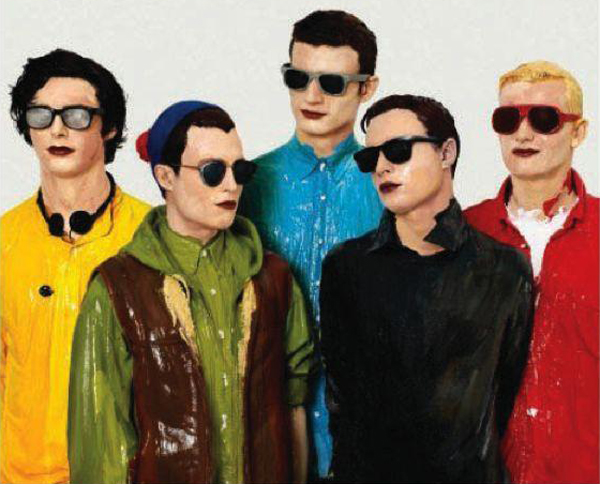 Local indie lads The Maccabees are set to re-issue their latest album ‘Wall Of Arms’.

Released in May this year, the album was a stunning artistic success, featuring in many ‘Best Albums Of 2009’ lists (including XYZ Magazine’s!), and attracting across the board praise. Even British hip hop guru Roots Manuva was a fan, and soon they had hooked up in the studio to re-working ‘No Kind Words’ into ‘Empty Vessels’. The Maccabees have also decided to include a cover of Roy Orbison’s ‘I Drove All Night’ plus three B-sides; ‘Sleep Tonight’, ‘Accordion Song’ and ‘Hearts That Strangle’.