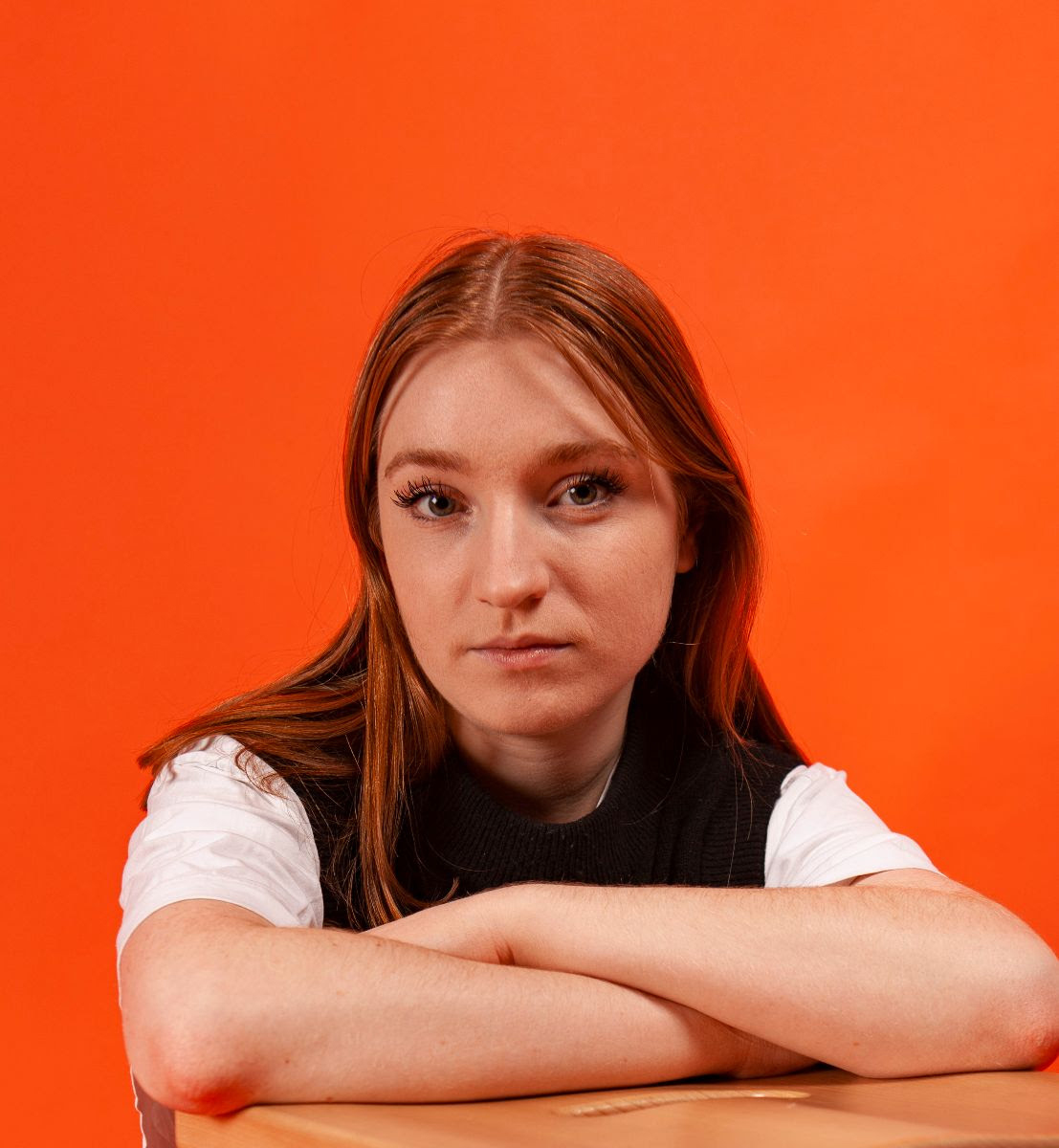 On the bill at the Green Door Store last month, the Norwich singer-songwriter had just shared debut single ‘The Escapist’ when she set out on tour alongside London-based musician, composer and songwriter Alexander Carson.

A presenter for BBC Radio Norfolk, Perrin hosts ‘The Social’, a show covering local youth issues, as well as the local BBC Introducing show where she highlights the area’s best new talent. It’s a role through which she’s influenced by a range of creative talent; inspiration she transfers to her own artistic pursuits.

In terms of her own journey, she first discovered a love for a blunt lyrical style at school age, when she crept into a Slow Club gig in year six. There Perrin found a new hero in Rebecca Lucy Taylor (now Self Esteem), and it’s an influence that evolved when Kate Nash and Lily Allen later emerged in her teens.

Adopting a similar candid, conversational approach for herself has served as the grounding for her own style of chirpy, indie-pop debut. Discussing the new track Perrin shares a bit more about the subject matter: “When I was processing a recent break-up, it dawned on me that I was doing my best to avoid taking responsibility for my role in it. I realised that I’d been glad my ex had ended things so badly because it meant that I was the victim”.

Her debut track is about that desire she had to feel blameless, and how we can sometimes reshape the narrative for our own peace of mind.

‘The Escapist’ is the first single from her forthcoming debut EP ‘Stick It Out’, due out May 6th. 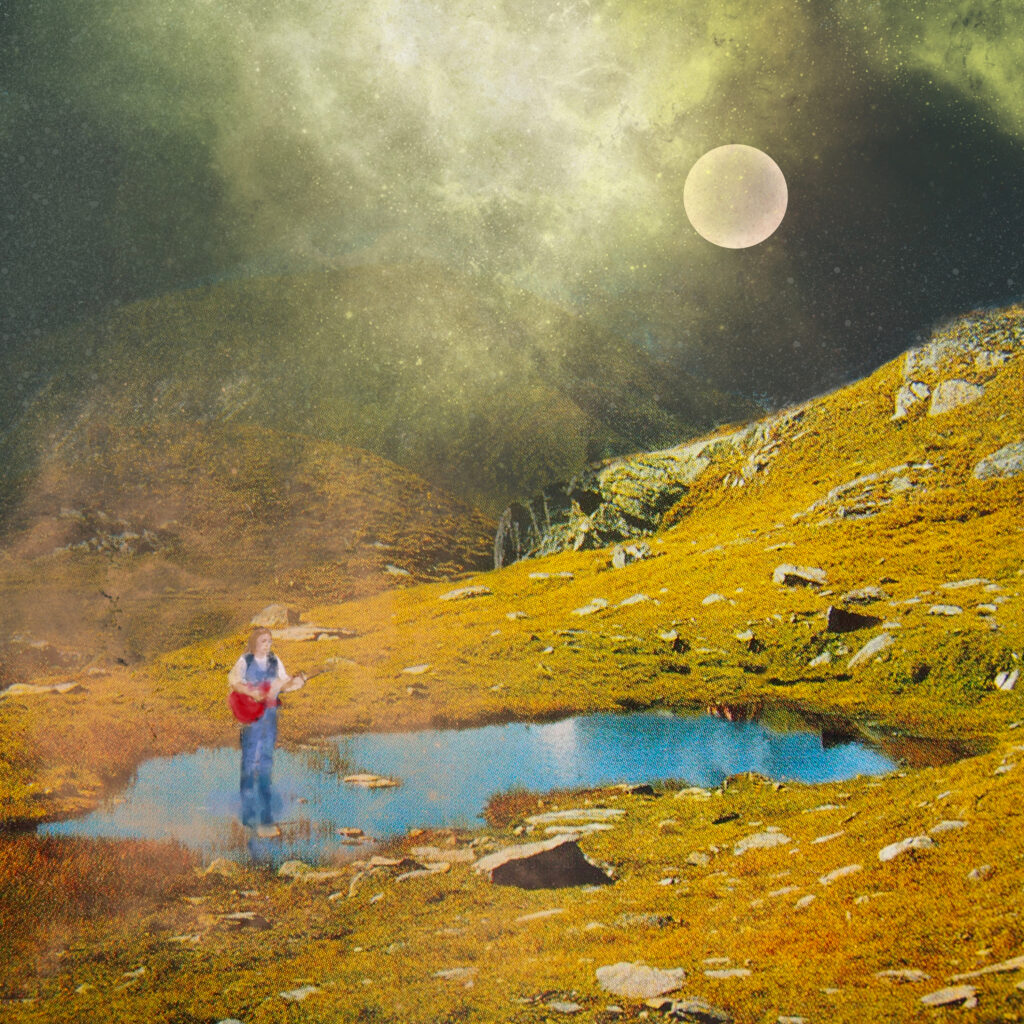