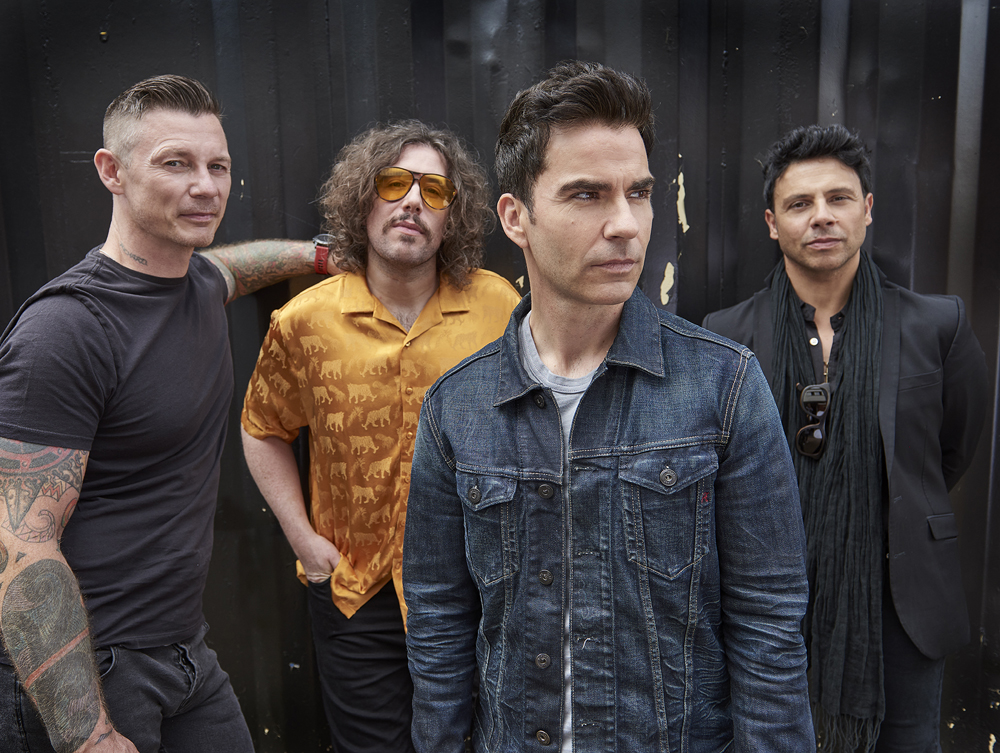 The Welsh rockers are celebrating over a quarter-century as stalwarts of British rock, as they return with”Forever”, the third single taken from forthcoming album ‘OOCHYA!’ (out 4 March 2022).

Dripping with glistening guitar, sweeping vocal melodies and romantic narrative, it’s more of the Stereophonics we know and love, and a taster of what’s to come with the album, which they’ll be touring around arenas across the country. including a stop of in Brighton this month at the Brighton Centre!

Following on on from the previously released ‘Hanging On Your Hinges’ and ‘Do Ya Feel My Love?’, both of which received all of the national radio support you’d expect from one of the best-known British bands, added to A lists and receiving over 2 million streams across all platforms, “Forever” is another stake in the ground from a band with 7 number 1 albums, 10 top 10 albums, 23 Platinum Sales Awards, 8.5 million albums sold in the UK alone, 5 BRIT nominations and 1 BRIT Award win!

Speaking about this latest track, Kelly Jones explains: “It’s quite an emotional record. At times it’s very nostalgic. The whole album is melodic. You put it on and it’s one of those albums you don’t really want to turn off because it keeps going onto different styles and the songs hold your attention. It shows a lot of styles of the band”.

Don’t miss these giants of British music in Brighton this month!.

Get your tickets for the tour here 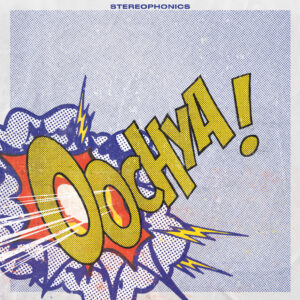 Hanging On Your Hinges

When You See it

Do Ya Feel My Love?

Leave The Light On

Running Round My Brain

Every Dog Has Its Day

All I Have Is You

Made A Mess Of Me

Seen That Look Before

Don’t Know What Ya Got

Jack In A Box

You can pre-order your copy of the album here.

Tickets on sale now at  Stereophonics.com/tour