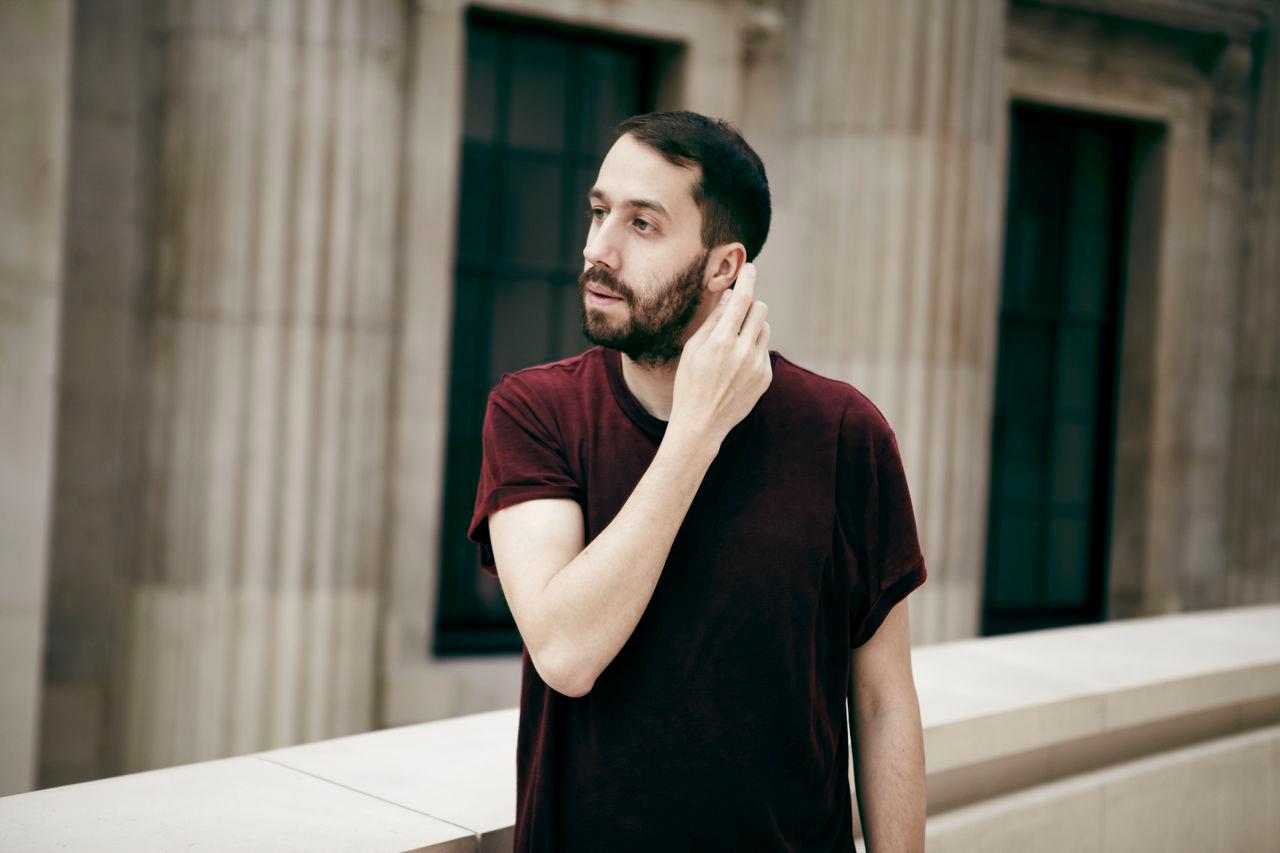 Though his real name remains unknown, Gold Panda has been no stranger to critics since ‘You’ appeared in 2010, when he was already billed on the BBC’s Sound of 2010 list. The album from which it was taken, Lucky Shiner, seemed to provide the resident post-club record of its time, and followed a nomination for the Mercury prize by winning The Guardian’s First Album Award – given to the strongest debut of the year.

Boasting a wealth of canny world references drawn from Gold Panda’s background in Oriental and African studies, its warm palette of exotic sounds painted a worldly landscape of lush samples and gradually unfurling textures. Capturing in many ways the contemporary movement, post-dubstep back to house and techno, with its Mount Kimbie-ish use of guitar strums and ‘live’ elements, Lucky Shiner nevertheless stood out as a refreshing and original addition to a long tradition of crisp electronica curated chiefly by Four Tet and Caribou.

But Gold Panda made that sound his own with the highly intimate, emotive touches that separate the greatest electronica albums from the dross.

After a necessary period of travelling, Gold Panda returned this year after a sparse trickle of individual tracks and an EP, with Lucky Shiner‘s follow-up, Half of Where You Live. Approaching far away locales more explicitly, its tracks refer explicitly to ‘Brazil’, ‘Flinton’ and ‘Enoshima’ on a similarly captivating global journey that goes beyond sampling exotic instruments, embodying its title places through rhythm and texture, for another critically acclaimed full length.

Live, Gold Panda now has a well-stuffed roster of highly malleable, but individual works to bring to his live set. His distinctive samples, that usually provide the groundwork for his evocative, slowly unfolding pieces, allow him to connect his work in engaging ways. Instead of simply recreating his albums on a laptop, he applies a heavy dose of live manipulation with filters and effects, and moves in between songs in a way that mirrors his own exploratory nature. A true original, Gold Panda’s Brighton show will provide the sonic, global journey echoed in his individual works – when else do you get to travel the world within the confines of Coalition?

Head to coalitionbrighton.com for more info and to buy tickets, also available from Resident Records. For more info about Gold Panda, and to buy his album, check out his website.

Tags: coalition, Gold Panda, Half of Where You Live, Lucky Shiner