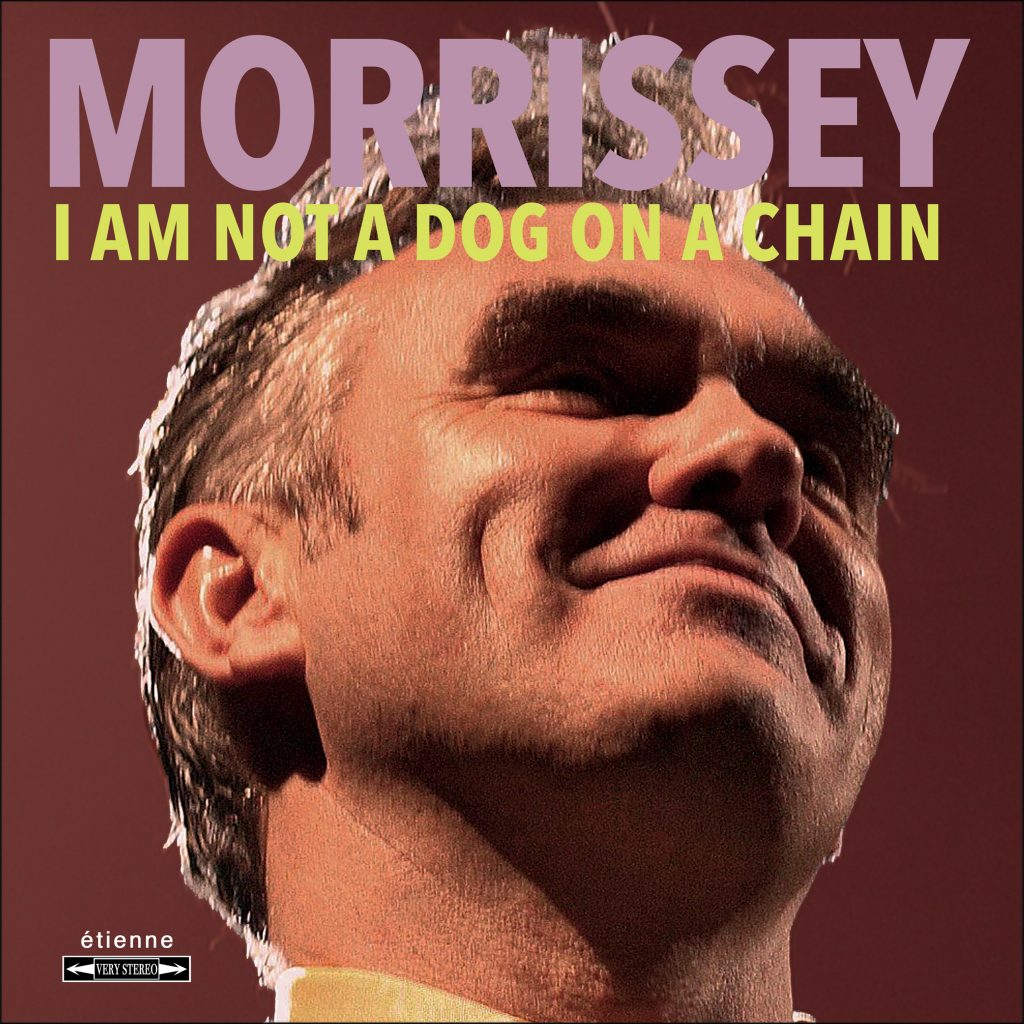 There are two types of Steven Morrissey fans. The ones who, when asked about Morrissey, imagine a black and white image of four young men with trim jawlines, low-cropped shirts, shaggy mops and a great big ‘THE SMITHS’ hammered above their heads. The blessedly innocent, I like to call them. The other types go on the internet. When they think of Morrissey they think of a grey-haired man who’s been accused of racism and singing on-stage with a far right ‘For Britain’ badge… and still wearing those bloody low- cropped shirts.

It’s these types of fans that will understand me when I say it’s hard to like Morrissey’s latest album. Is the man still lyrically gifted? Yes. Are the melodies still unique in their simplicity? Mostly. But no matter how hard I try, it’s hard to get on board. Dissociating the music from the man can lead to a relatively pleasant listen. It’s a bit dry and forgettable, and sometimes it’s difficult to hear him singing about why his loved one won’t give him ‘physical love’ (perhaps it’s the cropped top, Steven?) But in the end, the album is fine. Morrissey kicks on with admirable ease – whether you want to listen to him kick on however, is another point entirely.

Morrissey’s album “I Am Not A Dog On A Chain” is due for release March 20th. 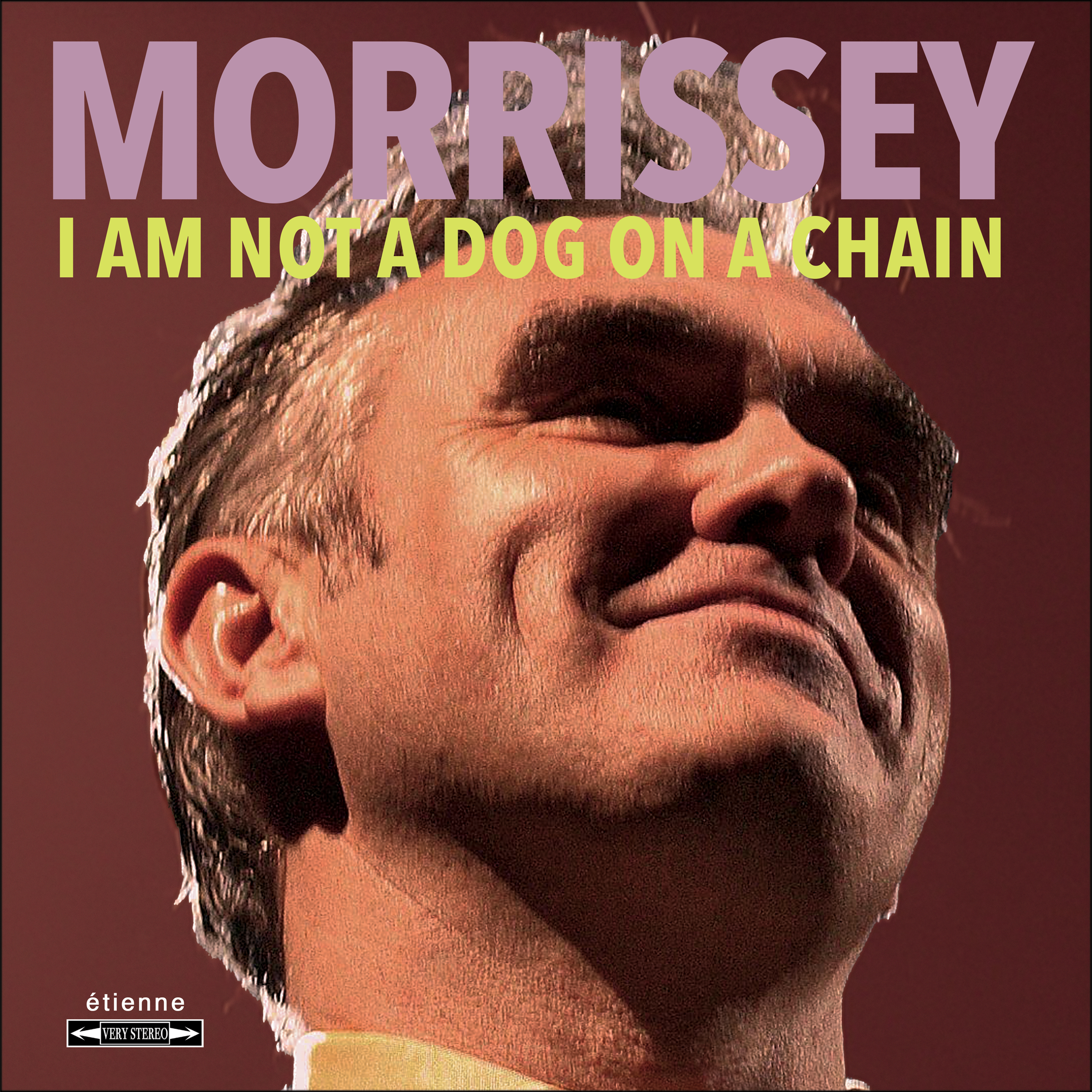 Edgar is a cooking enthusiast and an avid buyer of vinyl records, if he doesn’t pick up the phone it’s probably because he’s tucking into a scrumptious side of Tame Impala’s Lonerism (side B to be precise).

12th September 2010
Subscribe
Connect with
Connect with
0 Comments
Inline Feedbacks
View all comments
SEE XYZ IT'S ON! Click for more