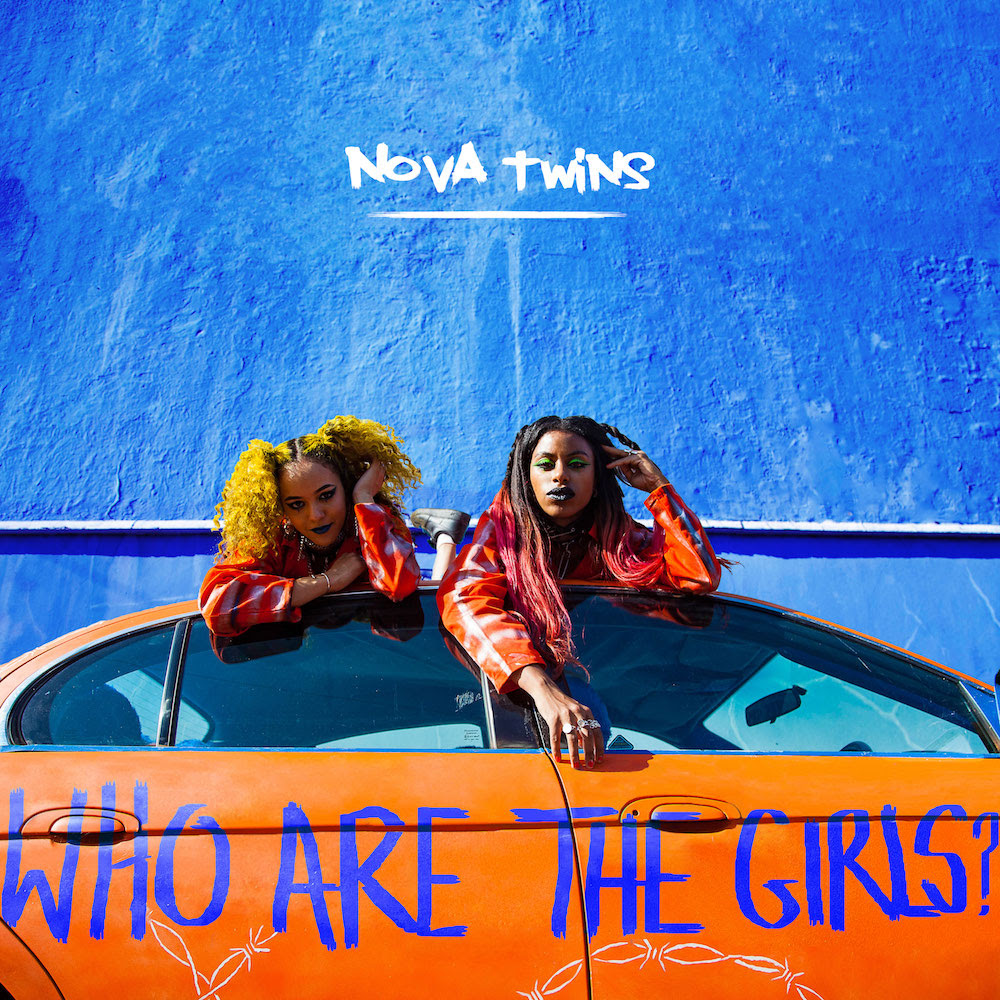 Doing things differently has become a common theme in the music conversation. In a world where everything you can think of is nestled in a small cube beside the bus ticket in your pocket, the words ‘you’ve never heard anything like this before’ have never been so sexy. But how true are they? How much have we already heard, and how much is yet to be discovered?

Cue Nova Twins. The talk of originality is stirred into almost every conversation about these two, and straight off the bat it’s clear that rock duo Amy Love and Georgia South are not keen on sticking to the script. The album kicks off with a shuddering wall of bass, thumping from ear to ear as a myriad of wild synths come in sync with shrieking vocals. ‘You’re in the vortex now, flip the switch to distorted sound!’ The track announces their arrival by entirely bypassing the door, and instead throwing the twins through the wall, leaving an album of pure authenticity in the rubble.

Other songs such as single “Taxi”, “Devils Face” and “Undertaker” continue this trend. Ripping into the ears with roaring drums and sharp guitars teamed with almost nineties sounding house beats. The twins sing of ivory towers, lack of diversity and the importance of feminism in a world dominated by male egos. There’s a rage in here that is present throughout. The album never seems to take its foot off the accelerator, and nor do you ever want it to. By the time it’s all over all that’s left is a dizzying feeling of discovery. The talk surrounding them is actually true; Nova Twins deliver on originality and then some. But then, you just have to listen to the lyrics to realise they never doubted themselves.

‘Who are the girls in town? We’re on your doorstep now.’ They sure are. But don’t expect them to knock.

Nova Twins’ debut album “Who Are The Girls?” is out now

Edgar is a cooking enthusiast and an avid buyer of vinyl records, if he doesn’t pick up the phone it’s probably because he’s tucking into a scrumptious side of Tame Impala’s Lonerism (side B to be precise).
Subscribe
Connect with
Connect with
0 Comments
Inline Feedbacks
View all comments
CLICK TO READ XYZ FULL SCREEN!