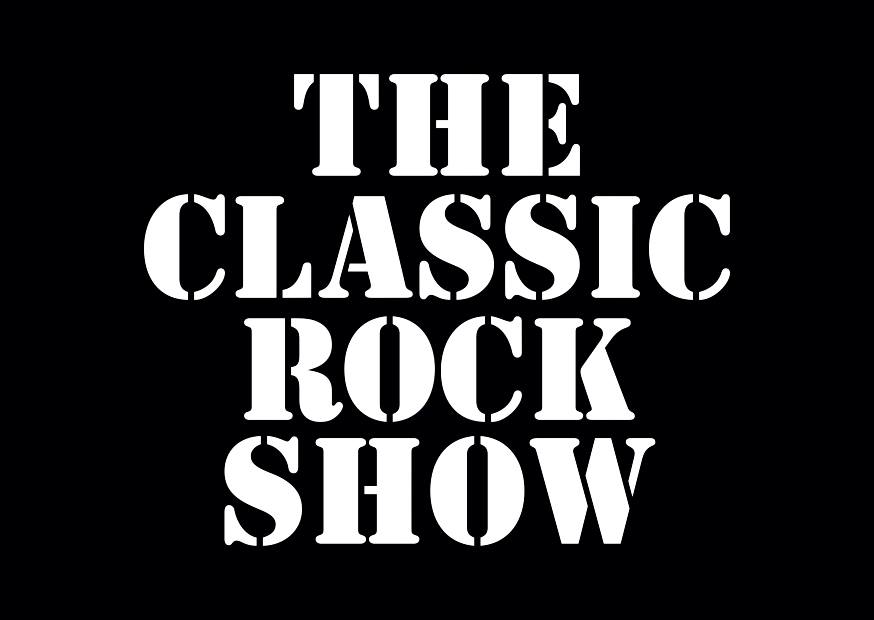 As seen recently on ITV’s This Morning if you caught it, The Classic Rock Show is set to return to the stage in the UK this year to pay tribute to the heroes of rock!

There are few things more fun in life than belting out all of your favourite rocks songs at the top of your voice – whether you’ve got the voice of a rock god or you sound more like you’ve got skin stuck in your zipper than you do Frank Zappa! Who cares?!! The sound of the awesome show you’re watching will drown it out and all that’ll be left is the massive smile on your face as you rock out to massive classic after massive classic!

Be there on the night to bear witness as they thunder through legendary performances of some of the best tracks from the likes of Led Zeppelin, Dire Straits, The Who, Meat Loaf, Van Halen, Pink Floyd, Lynyrd Skynyrd, Eric Clapton, AC/DC, Queen, The Eagles, Fleetwood Mac and more!

Expect back-to-back anthems, with classics performed riff after riff with note-for-note precision – bringing to life the original, era-defining recordings with an amazing sound and light show!  All that topped off with an ending befitting of any rock show worth its salt; as The Classic Rock Show culminates in a show-stopping guitar duel!

Check out some of these videos from The Classic Rock Show:

“We are very excited to get back on the road in 2023 with easily the most challenging Classic Rock Show live set we’ve performed to date” confirms Classic Rock Show vocalist/guitarist & Musical Director James Cole. “To have 39 dates scheduled for the 2023 tour feels fantastic – the band and I really appreciate the ever-growing popularity of the show. We can’t wait to get started now!”

And if you’re anything like us, you’ll be as excited as we are to see all of your rock favourite’s performed live!

Win Tickets To The Eastbourne Show!

Enter to bag a pair of tickets to the Eastbourne (March 17th) show here – good luck!
And remember, someone’s gonna bag ’em! It could easily be you!

Check out our nearest shows either at Dorking Halls February 15th,  just down the way in Eastbourne at Congress Theatre March 17th, or up the road in London at Cadogan Hall February 10th-11th and March 21st

Tickets for all shows on-sale now via Theclassicrockshow.com/tour-dates 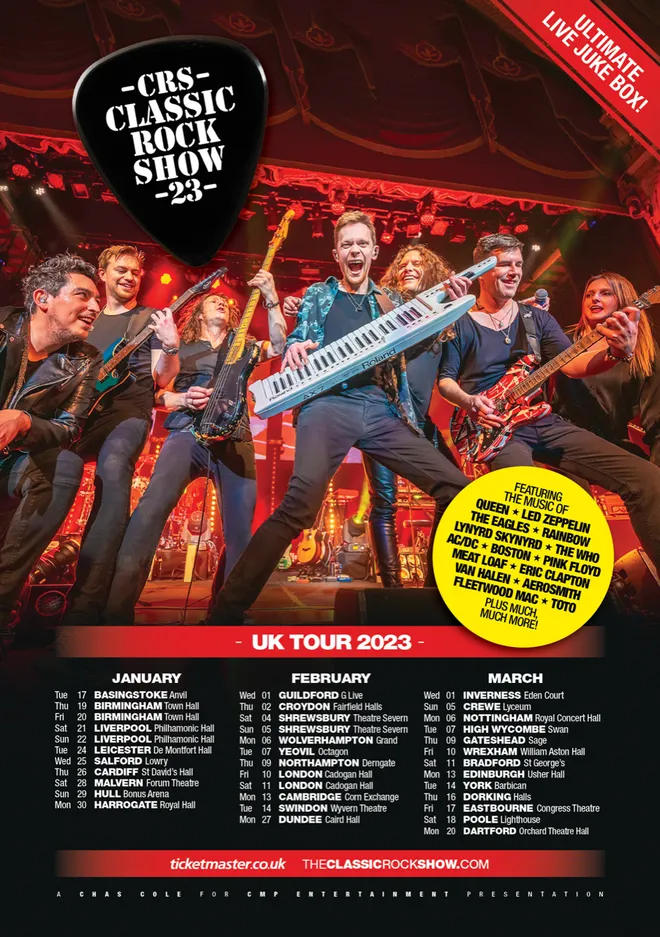