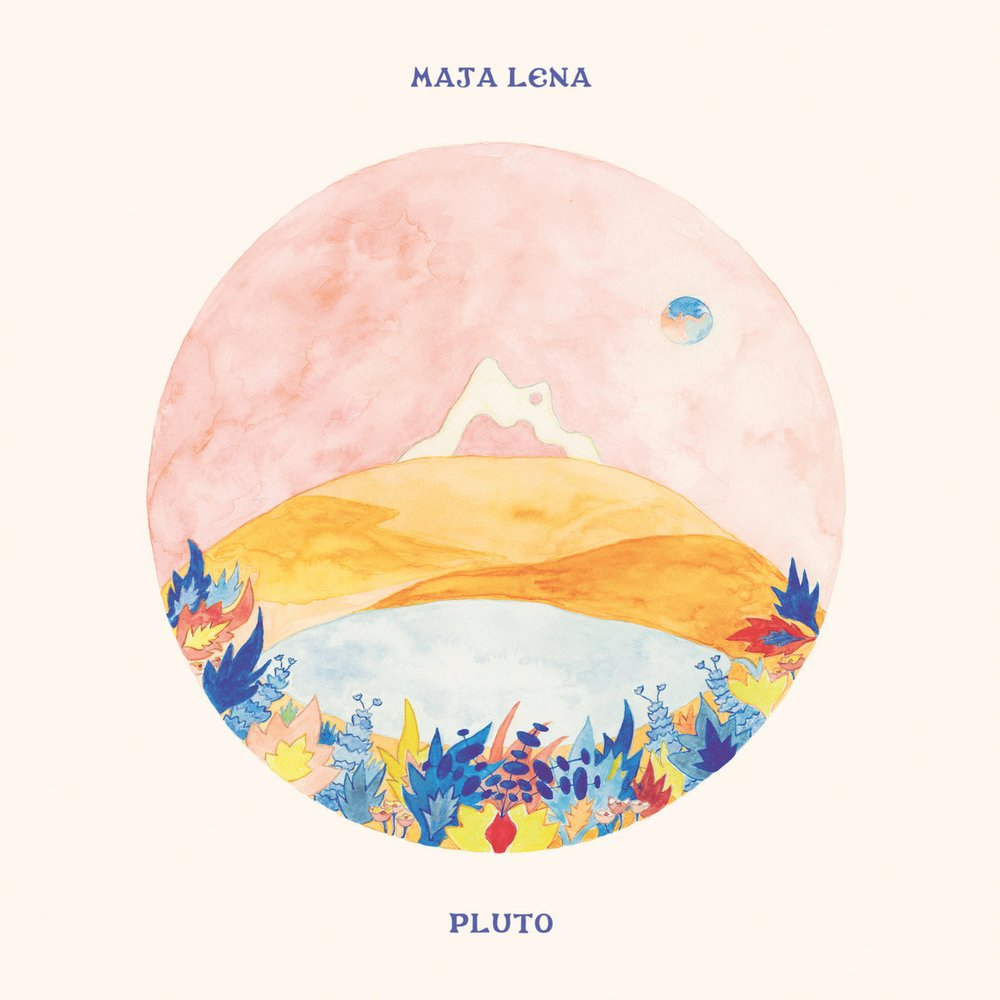 Switching up working on projects like a no dig permaculture garden growing veggies or in a natural horsemanship yard, in favour of touring her latest material during the first couple of months of this year – creative talent Maja Lena is a keen champion of the virtues of repetitive motion as beneficial to writing music.

Letting her imagination run wild whilst losing herself in the repetition of walking, sweeping, planting – the influence of the natural world has long served as a dominant force in her writing – from earlier work with alt-folk outfits Low Chimes and Hot Feet to her debut solo album The Keeper.

Check out the video for last year’s album The Keeper:

Now on the road with an extensive run of dates to show off the new material, and her very first headline tour – if you’ve not already checked out this fine young talent, you’re in for a treat! On her sophomore album Pluto, Maja Lena shares the results of an ever-increasing fascination with science fiction, and the icy electro soundscapes of 80s Japanese cinema and video game music; especially that of Joe Hisaishi of Studio Ghibli, an animation studio of the highest acclaim.

Speaking about the latest release Maja explains: “The main theme for this album became reality vs imagination and believing stories we’ve created in our heads, as well as plutonic themes such as destruction and creation, transformation and renewal….”

Check out the video for The Stone from latest album Pluto:

Painting a picture for us, she continues: “It is set in an alternate world close to Pluto, which is the smaller planet you can see in the album artwork and it’s very much a loose interpretation of what it looked like.”

Don’t miss the show at Hope & Ruin this month where Maja will share a glimpse at this alternate world, breathed into life as she mulched her no dig patch and tended to horses – “I do a lot of my songwriting whilst working outdoors”, explains the nature-loving creative; “…often humming melodies to myself, thinking about lyrics. I find working alone out on the land quite recharging; it can in turn give me energy for music and gigging”.

“My love of nature and animals feeds into the sound. I like to find sounds or riffs that might conjure landscapes in my head – for this album that’s otherworldly sounds or creatures in particular.”

We can’t wait to hear it live!

Bag a pair of tickets to the show here – GOOD LUCK!
And remember, someone’s gonna to bag ’em – it could easily be you!

Get your tickets for the tour here