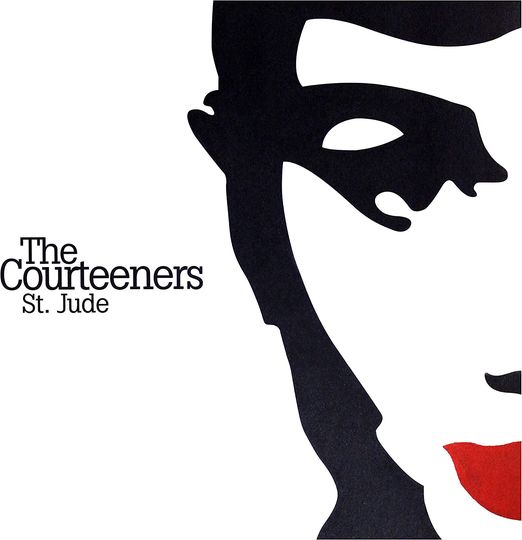 XYZ favourite band Courteeners hit the spot for us with St. Jude back when they released it the first time around in 2008 – but now they’ve hit the TOP spot and made Official Chart history, as St. Jude reaches Number 1 in the album chart nearly 15 YEARS AFTER IT WAS RELEASED! Yes, you read that right!

We’ve all heard the phrase ‘it’s a grower’ – well the Manchester lads have bagged the accolade of ‘album with the longest time between release and charting at Number 1 in UK chart history’, (catchy!) – that’s 14 whole years, 9 months and 14 days after its release! It might not roll off the tongue, but it’s certainly well-deserved, if a LITTLE overdue!

Liam with his Official Number 1 Album Award for St. Jude for OfficialCharts.com 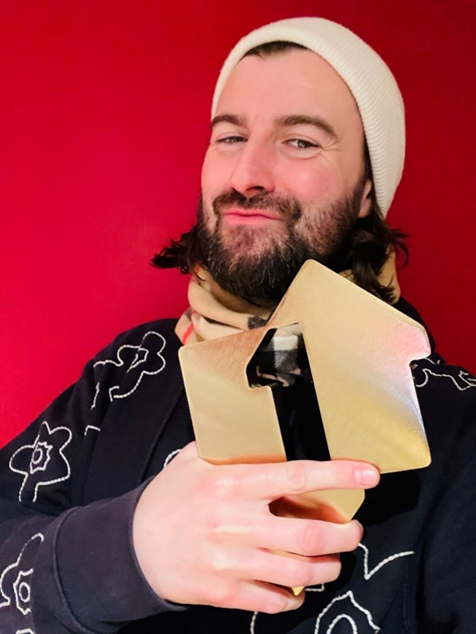 It’s really all thanks to a 15th Anniversary Edition of the LP featuring remastered tracks, rarities and previously-unreleased material, check it out here.