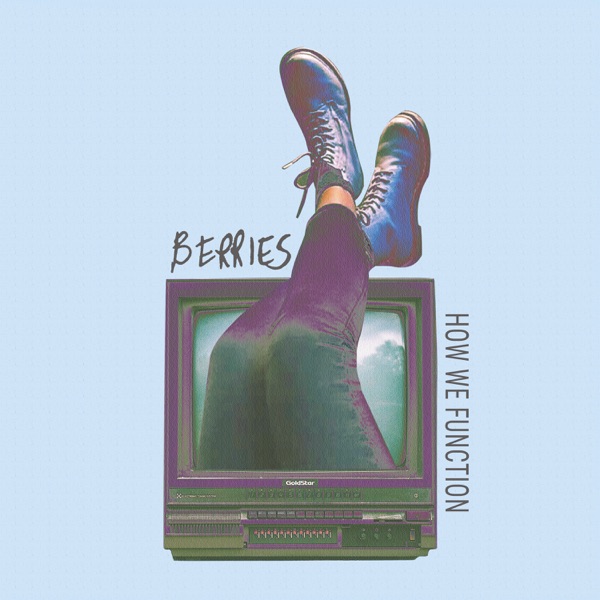 They’ve just shared a gritty new track grappling with themes of insecurity and isolation, whilst combining tight instrumentation with jagged riff-roaring melodies! The single “Wall of Noise”, is just a peep at what’s to come on the band’s debut album, slated for release this summer. Think twangy vocals, angular guitar lines and a garage-grunge feel and you’re on the right track; layered noise-rock that nods to the ‘noise’ that so many people these days find persistently pervading their own thoughts.

In their own words, speaking about their release, the band said: “Lyrically the song gives a nod to how self-doubt and solitude can heighten and affect these feelings. Feeling lost or confused can produce the noisiest thoughts in your mind and that’s what we wanted to convey in this song.”

Signed to Xtra Mile Recordings as of late 2020, it was a big moment for the band when they recently announced the release date for their debut album “‘How We Function’ as July 8th.

Look out for it when it drops, there’s no better time to check them out – which you can do here at their site: Berriesband.co.uk