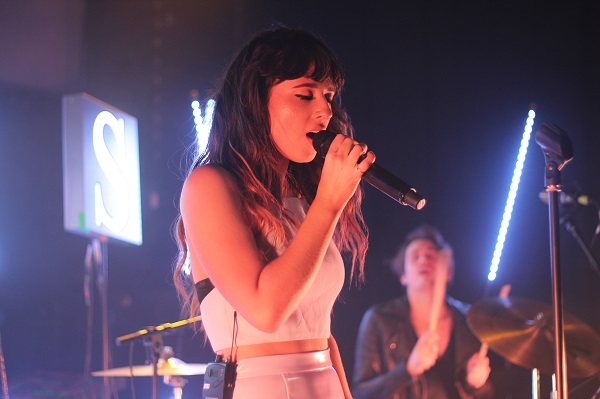 Glancing up from beneath a tangled mat of dark hair, Southampton songstress Louisa Rose Allen took a self-assured step up to the microphone stand and stood unreserved, a sheepish grin spread across her face just about visible from the corners of her mouth. Uttering the first few words of her opening song, a swarm of admirers immediately let out a unanimous roar as Foxes sprang into action, lighting up the stage like fireworks exploding across a neon backdrop.
A mere few months ago, Foxes singer Louisa Rose Allen was practically unheard of. Nowadays the Grammy award winner can barely go a day without being proclaimed as one of the hottest music acts of 2014. With a face like butter wouldn’t melt and a lung capacity comparable to Florence Welch, the singer belted out rounds of thick, sweet sounding vocals teamed with deliciously fresh electro pop. True to her name, Foxes mischievously pirouetted and pranced her way across the stage like a playful cub, deafening the audience with a hauntingly dramatic version of “White Coats”. Every audience member stood powerless to each melody, “Beauty Queen” sent a shiver down the spines of even the toughest of men.
The singer finished up with an ear-splitting version of her latest single “Let Go For Tonight,” which has currently found its way to a rather comfy spot at number 7 in the UK charts. A beautiful voice with a beautiful face to match, Foxes is possibly one of the most phenomenal female performers to grace the streets of Brighton in quite some time.
iamfoxes.com
facebook.com/iamfoxes
thehauntbrighton.co.uk
Words by Amy Louise Banks.
Photographer: Shira Rossiter 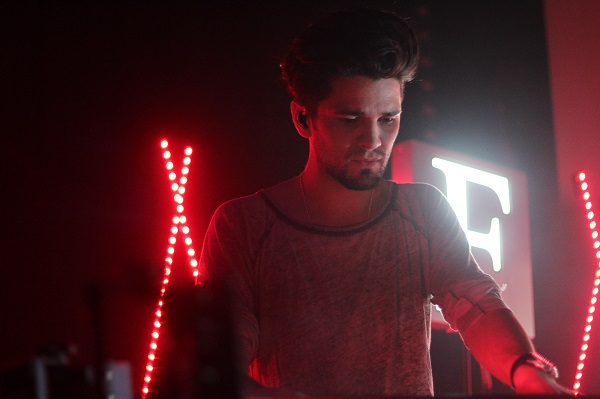 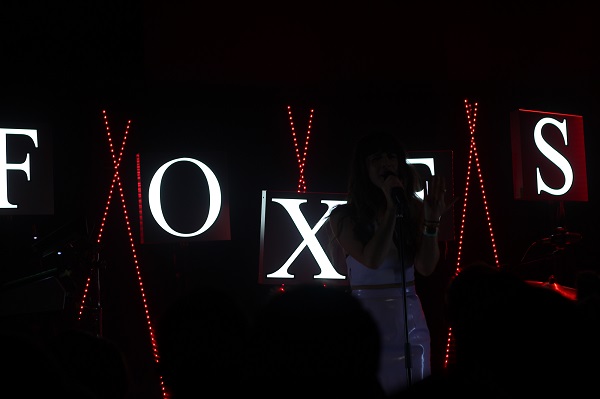 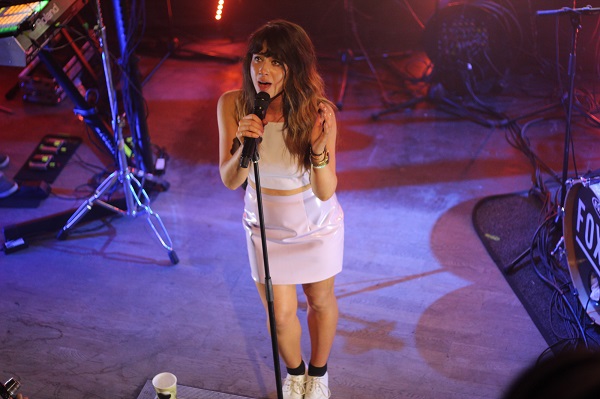 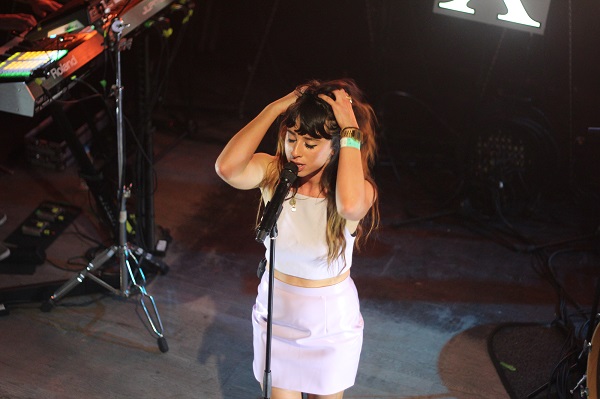 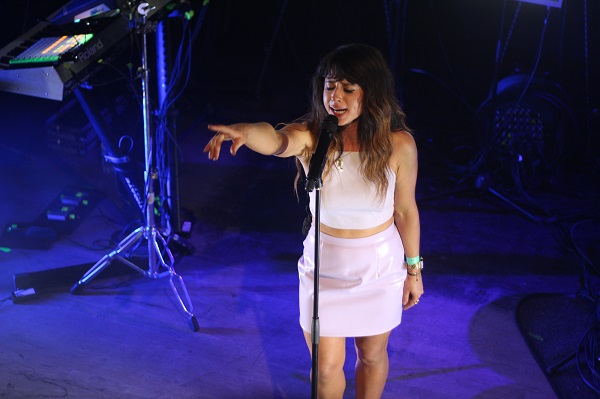 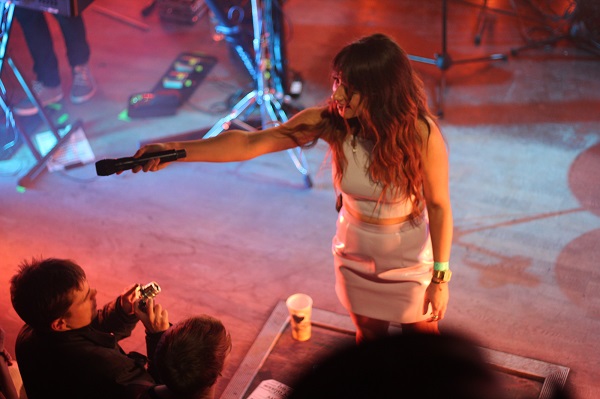