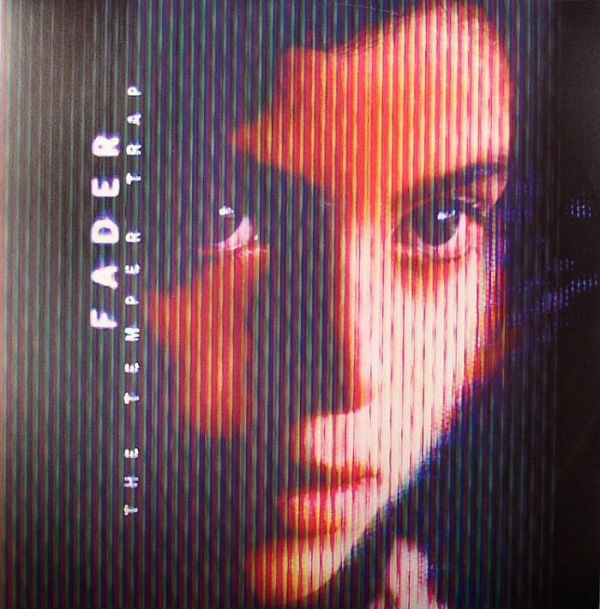 Following up the huge summer anthem ‘Sweet Disposition’, which sold a staggering 250,000 copies, is a challenge Temper Trap seem ready for, as they released their new single ‘Fader’.

‘Fader’ sounds like an advert track already, and with it’s Blur-esque ‘woo-ooh’ chorus it is easy to envisage muddy festival faces happily singing along. The band have embraced a more conventional song structure, and there is a distinct nineties feel amongst the synthy organ keyboard sound.  The clean cut vocals and repetitive chorus forge a distinctly pop sound. After touring with Florence And The Machine in December, the band seem set to join them as titans of the charts, and with their new pop disposition, they should pull this off with panache.
“Fader” is out now