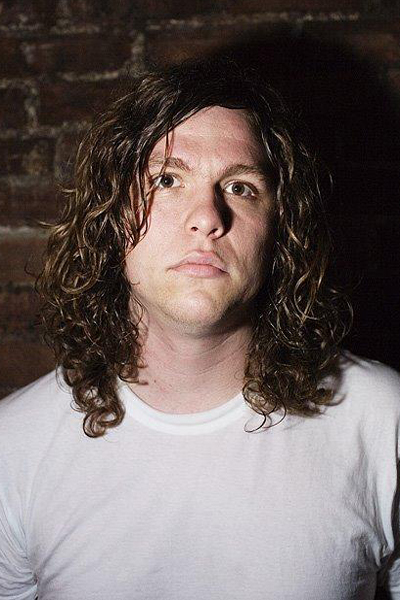 The Memphis garage rocker Jay Reatard – real name Jimmy Jay Lindsey Jr. – was found dead at his home by his flatmate on Tuesday morning (January 12). Although the cause of death is yet to be confirmed, an autopsy has taken place and lab results will be revealed soon.

Lindsey’s record label Matador Records have released the following statement:
“We are devastated by the death of Jimmy Lee Lindsey Jr., aka Jay Reatard. Jay was as full of life as anyone we’ve ever met, and responsible for so many memorable moments as a person and artist. We’re honored to have known and worked with him, and we will miss him terribly.”

Reatard had recorded 22 full length albums and over 100 individual releases. His last album ‘Watch Me Fall’ was released in August last year. The singer, whose band quit in October, had put together a new line-up and had only last month finished a tour of the US.
myspace.com/jayreatard