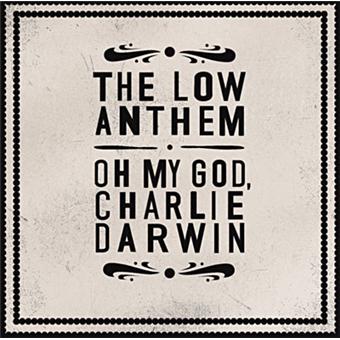 With their second full length album, the Low Anthem have established themselves as fully fledged stars within the busy confines of the American folk scene. Folk in the sense of subject matter and sensibility, that is, since unlike previous album “What the Crow Brings”, this record brings stomping bluesy romps to the table to add to the lo-fi balladeering.

The effect of stepping on the rock’n’roll pedal is to give the album greater variety and depth. Allied with Ben Knox Miller unearthing a wonderful falsetto on the title single, listeners are left with the overriding thought: ”

Is there nothing this band can’t do?” While lazy critics will throw the dreaded “new Fleet Foxes” tag at this album, it’s only similar in the way it takes potentially old fashioned sounding music and updates it for a new generation. In short, this is a superb album, full of standout tracks and with a rich, real feel.

The Phuss "On The Prowl" – Album, out now