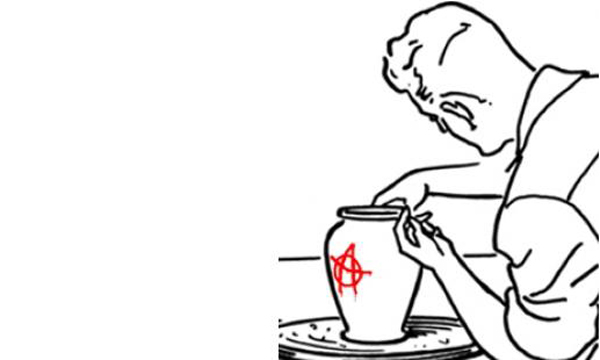 Until early April Ink_d Gallery will be exhibiting a range of art from the weird and wonderful to the anarchic, edgy and political. It is be composed from the work of ceramic sculptors Carrie Reichardt (“The Baroness”) and Matthew Smith, craft artist Harriet Hammel and many more British artists. Reichardt’s pieces in particular attack and warp the innocent nature things – her taste for the bizarre and mildly terrifying is reflected in her vision of the three-eyed fawn!
The exhibition runs until 11 April.
For more information see ink-d.co.uk

Keep An Eye Out For… Cocosuma

20th October 2010
Subscribe
Connect with
Connect with
0 Comments
Inline Feedbacks
View all comments
SEE XYZ IT'S ON! Click for more