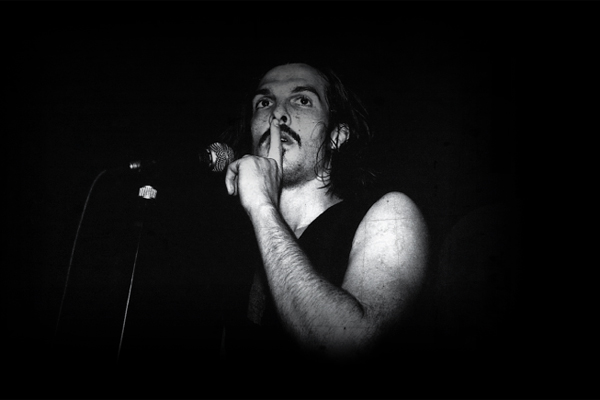 With Chase & Status, Marina And The Diamonds, Delphic and Japandroids already confirmed for The Great Escape, the new wave of bands to join the bill has just been announced.  Brighton legends Eighties Matchbox B-Line Disaster (pictured), Chickenhawk, Band Of Skulls, Wild Beasts, Stornoway, North Atlantic Oscillation are confirmed to play alongside the 300+ bands in 30+ Brighton venues from May 13 to 15.
Early bird tickets are available until 19 March 2010.
The full list of confirmed bands and further ticket information is available at escapegreat.com.