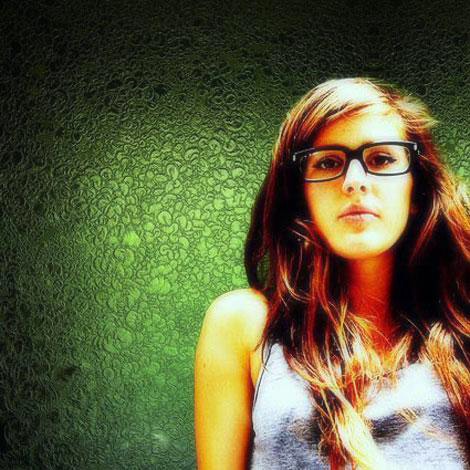 Hotly-tipped singer-songwriter Ellie Goulding has come out on top as the BBC Sound of 2010!

The list aims to highlight the most exciting emerging artists for the coming 12 months, this time last year introducing us all to the likes of The Big Pink, The Temper Trap, Empire Of The Sun, Florence And The Machine, La Roux, Lady Gaga and Little Boots.

Ellie Goulding has been described as “Kate Bush, Bjork and Stevie Nicks sharing a flat in trendy Shoreditch in 2010”.  2009 was a busy year for the Herefordshire girl. The young singer/songwriter attracted a huge amount of attention following the release of her debut single ‘Under The Sheets’ in November which led to an appearance on Later With Jools Holland, and then in December she was announced as the winner of the BRIT’s 2010 Critics Choice Award!

Her first single on Polydor ‘Starry Eyed’ will be released on February 22nd with album to follow on March 1st. Ellie Goulding is heading out on her first headline tour in March, finally making it to Brighton’s Audio at the end of the tour on 16th April 2010.