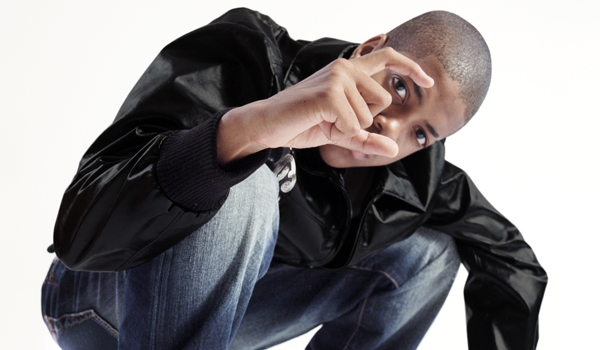 Chipmunk, despite being just 19 years-old, the Tottenham teenager has already achieved more than most could dream of. A MOBO Award winner at 17, a chart star twice in the last four months, he’s had millions of hits on YouTube and MySpace, and is one of UK’s most exciting emerging acts. Already a staple on MTV, Radio 1 and 1Xtra, Chipmunk has been championed in GQ magazine and The Guardian who called him “the wonderkid of urban music.”

Chipmunk will be performing all his big hits at this Union night, Tuesday 9th February. Chipmunk will grace the Oceana stage and tickets are only £6 and will be available from clubtickets.com, Brighton Student Union Offices (Cockcroft, Falmer, Grand Parade), Rounder Records, Resident and Dance 2.

Don’t miss your chance to see this chart-topping superstar live in the flesh!
For more info go to unionbrighton.co.uk.