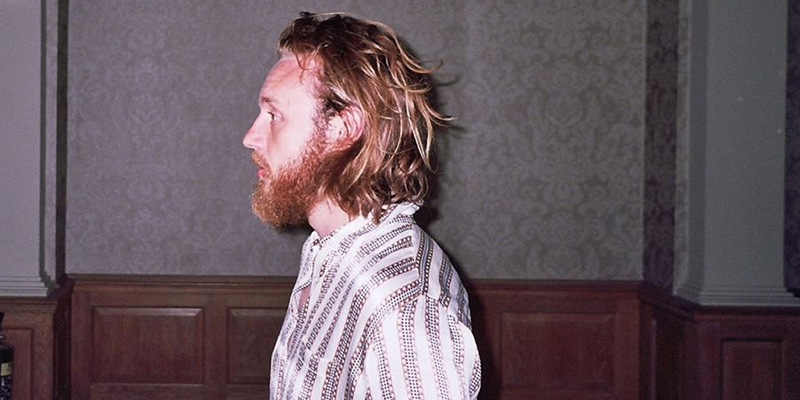 Have you listened to the new solo project from Brighton-based artist and multi-instrumentalist Adam Kane, best known as the front-man in Cave Painting?  Formed in 2010, the band signed with Third Rock Recordings, toured with the likes of Gaz Coombes and Alt-J, and were invited to play major festivals like SXSW.

In terms of sound Sad Funeral offers something rich, mellow and dreamy, complete with Kane’s distinctive vocal – have a listen to his latest work below and don’t forget to look out for new release “Kazbeg” coming up soon. Following on from a break from writing, his new single is some of his first material after a period of reflection where he had extricated himself from the pressures of the music industry and sought a different pace of life with new inspirations.  Speaking about his latest work Kane said: “I wrote the track when I returned from Georgia with my partner, where I’d been visiting the village of Kazbegi” he reflects. “It’s somewhere we’d often talked about going due to the remote and mountainous location.” Lates returning to work in his long-time home of Brighton, you can almost hear the solace of the mountains of Georgia, combined with the laid-back air of the coast. It’s perfect for fans of drifting atmospherics harking to Deerhunter, or the multi-layered harmonies of Fleet Foxes. As Kane said: “‘Kazbeg’ feels like a very positive and natural progression from what was a tentative start at writing by myself following my earlier years with Cave Painting.”.  Well worth a listen.

12th February 2015
Subscribe
Connect with
Connect with
0 Comments
Inline Feedbacks
View all comments
SEE XYZ IT'S ON! Click for more