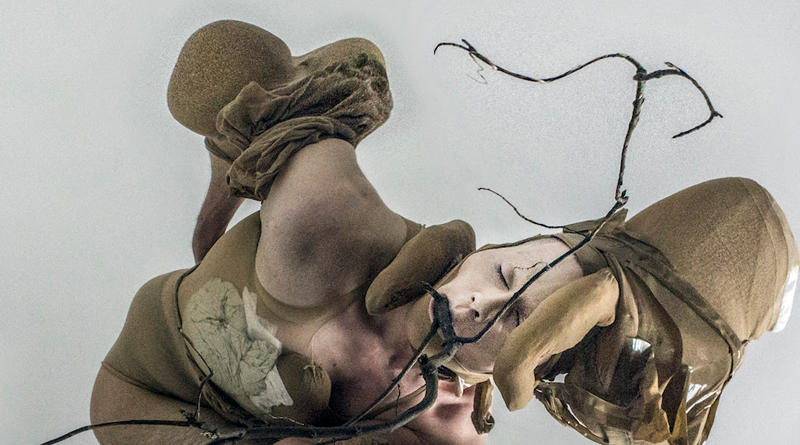 It’s their second album via Sonic Cathedral and the follow-up to acclaimed debut “Dying” (2015).
A real step forward from their debut, this next release is louder and more confrontational, it was recorded by Dominic Mitchison in Bristol and mastered at London’s Abbey Road by Frank Arkwright (Mogwai, 65daysofstatic).
In a quote that pretty much sums up the tone of “Condition”, singer and guitarist Joe Hatt explains: “On this album we became even less interested in actually playing guitar… which meant that we got more into experimenting with the sounds we could get out of them when brutalising them and letting the feedback do the talking.”
The tracklisting for album “Condition” is:
1. The Beginning Of An End
2. Rubber Plant
3. Dissolve
4. Neck
5. A Fish Called Wanda
6. Welcoming The Flowers
7. Colour Me Out
8. End Waltz
9. Coping Mechanism
UK dates coming up…
January 12 – Brighton – Sticky Mike’s Frog Bar
March 4 – Bristol – Cube
March 23 – London – Birthdays

15th February 2015
Subscribe
Connect with
Connect with
0 Comments
Inline Feedbacks
View all comments
SEE XYZ IT'S ON! Click for more