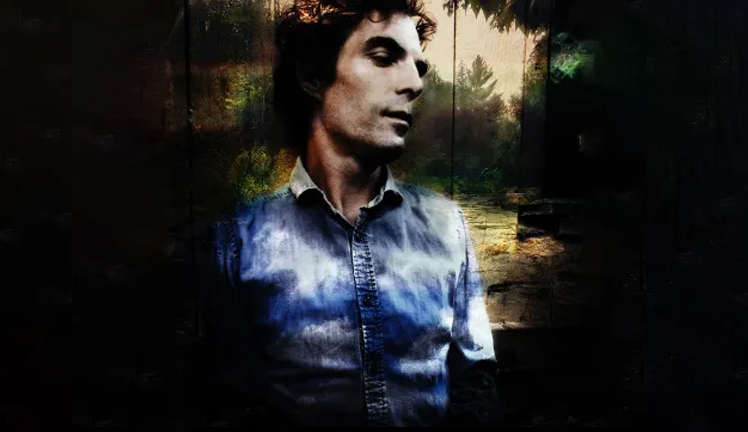 The guitarist also shared the first single from the album “Ancient Calendars”, see below.

You may have seen The Barr Brothers on tour with the likes of The War on Drugs, Calexico, Shakey Graves or Patrick Watson, or on the tele on shows like The Late Show with David Letterman and CBS This Morning Saturday. Now Barr showcases his visceral musicianship, honed over years, in this exciting new release, which contains 12 brand new, unaccompanied, solo instrumental guitar pieces which Brad began working on at the end of 2019, having been asked by the All For One theatre company in New York to compose new music for their one-person shows.

Brad has spoken of how the process carried him through one of the strangest and most isolating of times we’ve all experienced during the pandemic – the artwork, photography, and videos were done by his wife Brigitte.

See what you think to the single below and look out for the album, due out next year!