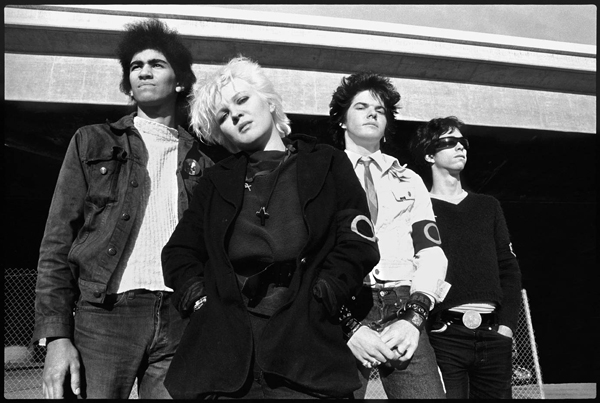 The seminal American punk rock band, formed in 1977 and disbanded in 1980, are currently on a worldwide tour with actor and musician Shane West filling the shoes of the late singer Darby Crash.

Along with original members, guitarist Pat Smear (Nirvana/Foo Fighters), bassist Lorna Doom, and drummer Don Bolles, West came to be a band member after playing the role of Darby Crash in the critically acclaimed biopic ‘What We Do Is Secret’.

The film brought the original Germs members back together and impressed by West’s abilities as front man they reformed the band. The “new Germs” have toured semiregularly since 2005. This is their first ever UK tour and with only three shows, get to the Engine Rooms for a once in a lifetime show.

20th August 2019
Subscribe
Connect with
Connect with
0 Comments
Inline Feedbacks
View all comments
SEE XYZ IT'S ON! Click for more