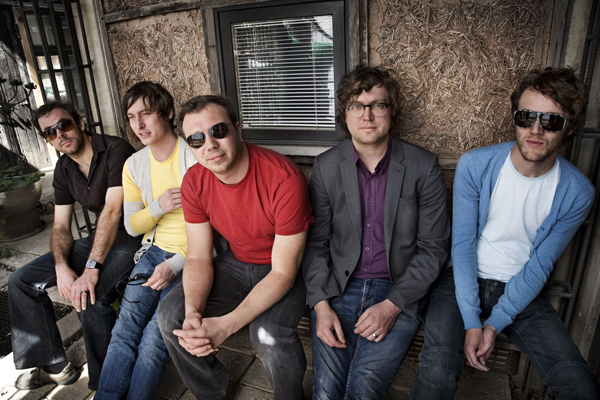 For the past few years Gomez seemed to have forgotten about their fans at home. Having teased The States with sporadic touring and the odd appearance, and until earlier this year having neglected the album charts since 2006, you could be forgiven for forgetting their one time domination of British rock.  Their debut album ‘Bring It On’ won the Mercury in 1998, and their blistering infusion of experimental Americana into Brit-rock remains unique.

Don’t miss their return to Brighton at The Dome this month. With support from Frightened Rabbit.
Wednesday 16th November

Tickets are selling fast for Autechre, presented by OIB, Wednesday, 23 November at Concorde2

The Halloween CarnEvil 2018 at Cannon Place on Saturday, October 27th

23rd October 2018
Subscribe
Connect with
Connect with
0 Comments
Inline Feedbacks
View all comments
SEE XYZ IT'S ON! Click for more