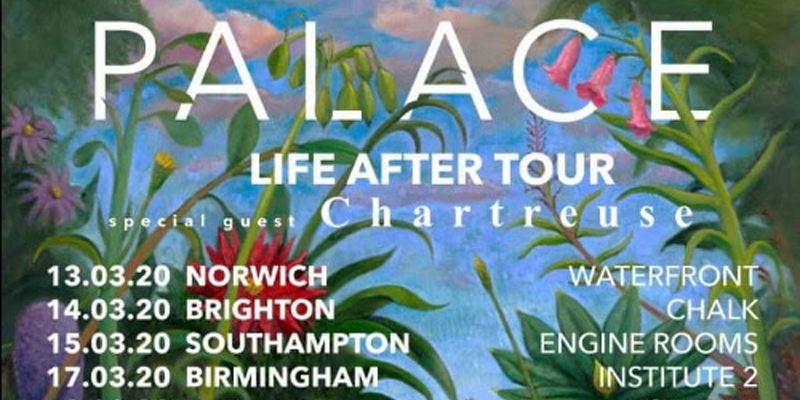 Having last year shared sophomore album “Life After”, eleven tracks of hope-inspired melodic warmth that instantly won the hearts of fans everywhere, a sold-out tour followed towards the end of the year along with the announcement of their first North American tour – so it’s been all go at Palace HQ!

The London band have now released EP “The Hoxa Sessions”, a stripped-back collection of acoustic performances recorded at London’s Hoxa Studios, featuring new versions of three of the tracks from the album and brand new track “Trouble On The Water” – check it out below. 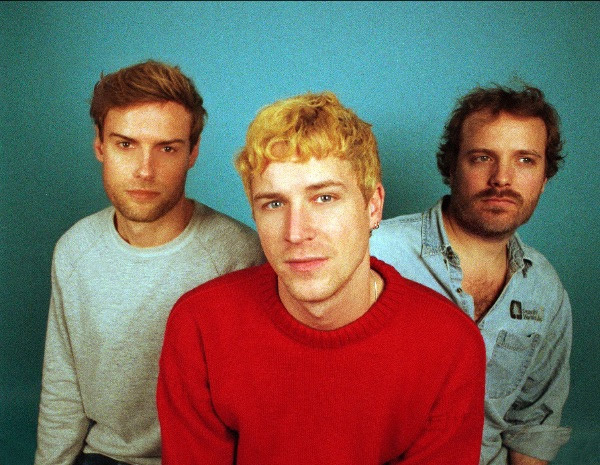 “While there are a couple of different threads to the record, ultimately there’s a romance to it alongside a feeling of looking to the future through a new lens.” “While still being aware of the unknown, you can allow yourself to feel hopeful, stronger and grateful for what you’ve got.”

Don’t miss the chance to hear their latest material live, for instance heart-wrenching “Heaven Up There” which was featured on BBC 6 Music as a Lauren Laverne ‘Headphones Moment, as well as current single “Running Wild”. They played some of the world’s biggest festivals last year and have been honing their show on tour in the US, which has been a massive success after “‘Life After” became the 4th most added track at US college radio – here’s a look at their March tour, and get your tickets to the Brighton show here presented by OIB, before they sell out… 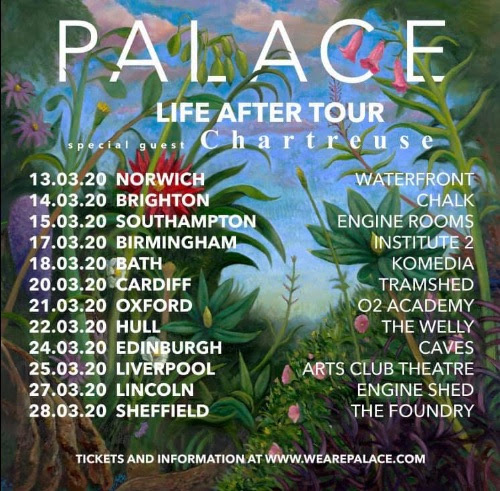