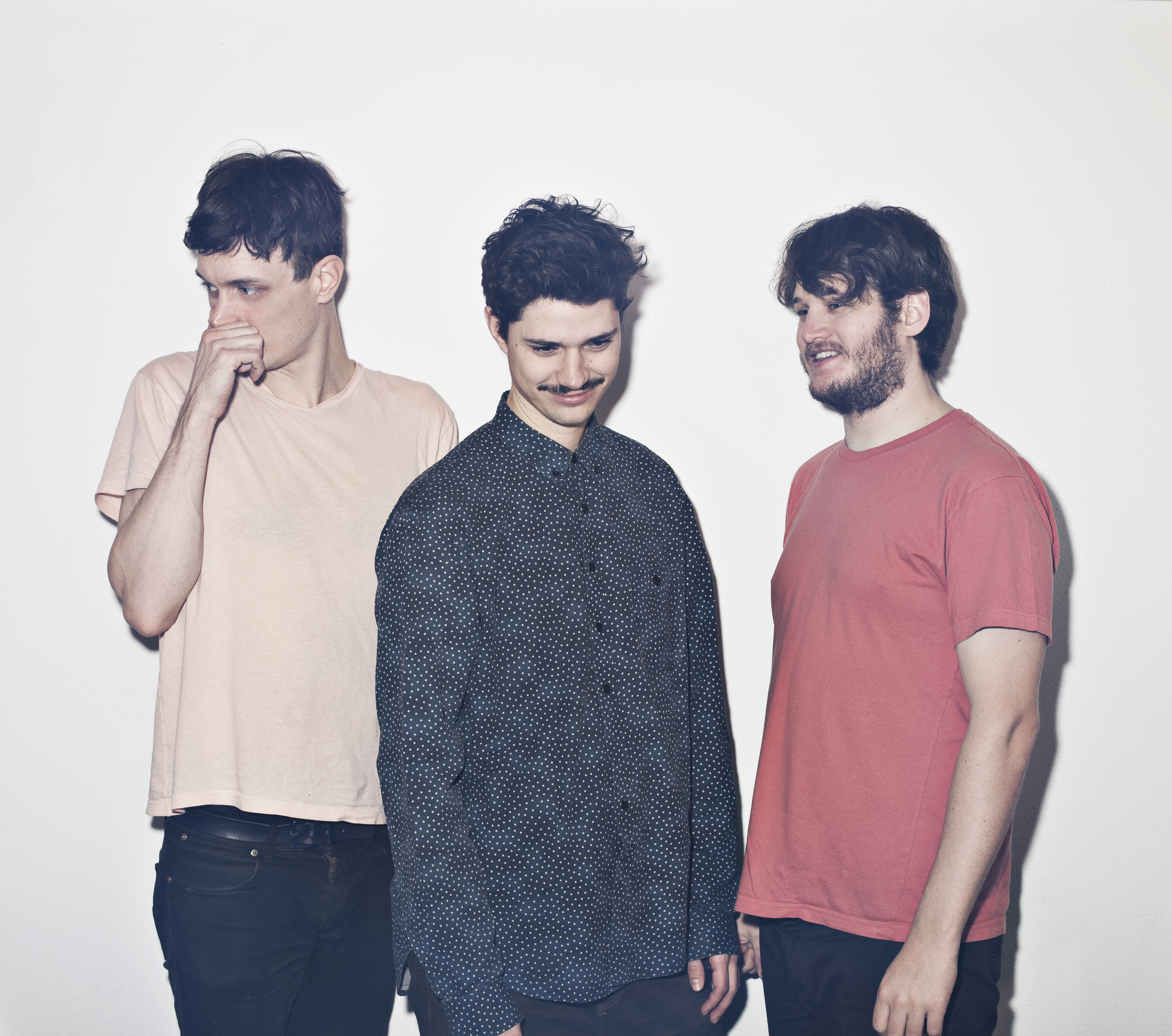 4AD is a label that’s brought the best in cutting edge music to discerning listeners for decades. Amongst its towering roster of Pixies, Cocteau Twins and more recent signings Daughter and Bon Iver, comes Efterklang – a folk edged indie-electro rock set up from Copenhagen, Denmark.

Formed towards the end of 2000, the ever changing line up now consists of core members Casper Clausen, Mads Christian Brauer and Rasmus Stolberg, along with a host of supporting live musicians, with the band usually performing as a six-piece.

Their indie electronic sound is flavoured with eclectic live instrumentation and peppered with subtle melodic refrains and electro-samples that add a surreal, atmospheric flavour to their music.

At times metallic and angular, at others smoky and ethereal, Efterklang leap from linear and melodic indie to more experimental musical elements.

The band also released a film entitled ‘An Island’ – a collaborative work with French filmmaker Vincent Moon that blends together live performances of Efterklang’s dreamy sounds with suitably stunning and intimate visuals.

It’s available as limited edition disc with a download of Efterklang’s EP ‘Live at Roskilde Festival 2010’ from anisland.cc.

Experience the expansive and elaborate sound of Efterklang live at The Old Market this month.
Doors 7.30pm, £12.50 advance, Aged 14+. R.O.A.R