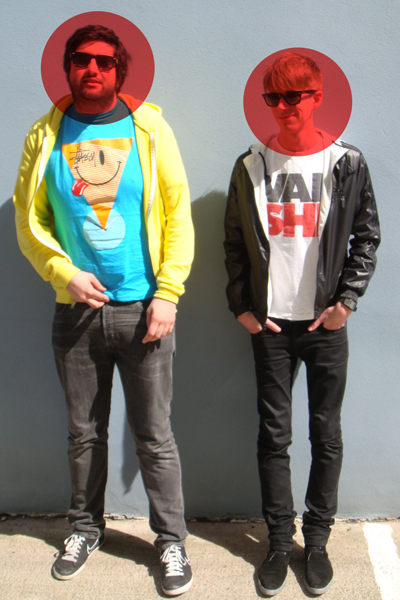 Digitalism is one of Germany’s biggest exports having been responsible for the massive dance floor hits such as ‘Pogo’ and ‘Zdarlight’.  Jence and Isi have remixed tracks for Daft Punk, White Stripes, Klaxons and Depeche Mode (to name a few!), and since the released of their debut album in 2007, you will have definitely heard them on various UK television shows and adverts. They headline the fast-becoming-legendary Horsepower night, which just may be the biggest Horsepower to date!
Saturday 8 May 2010
Doors: 11pm – 4am
Tickets: £15 BF ADV
@ Concorde 2
concorde2.co.uk