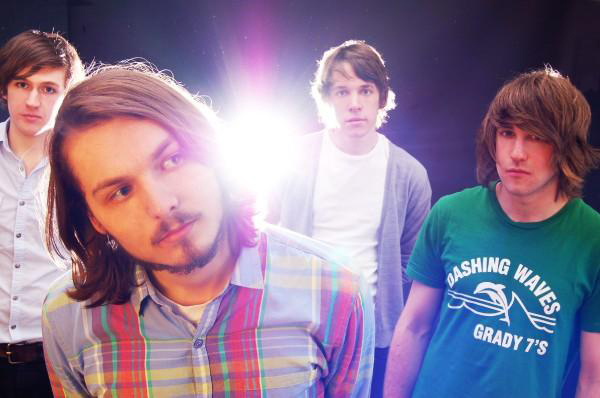 Manchester’s Airship come to the Freebutt as part of their UK tour in support of debut EP “Algebra”. The four-piece are “writing rock-tinged, leftfield guitar songs that soar and spin-off into otherworldly esoteric structures” and this EP is a perfect example.  Out through Love & Disaster on May 10, “Algebra” is a welcome release following Airship’s standout tracks featured on various compilation albums from Leeds’ Dance To The Radio and Manchester’s Love & Disaster labels. With leaked demos and a hugely popular blog the Airship word has spread – and with all good news, it travels fast. In their relatively short existence Airship have already graced stages with the likes of Biffy Clyro and Editors, so catch them in Brighton for what is sure to be their last initimate UK tour.
Tuesday 11 May 2010
Doors: 8pm
Tickets: on the door
@ Freebutt
myspace.com/airshiptheband