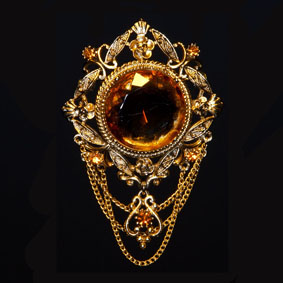 The whole album feels as though it was created for an ’80’s sci-fi movie like Blade Runner or Terminator 2. The strong industrial samples, the bubbling synths behind buzz saw keys, evoke an ominous sound, a lot less euphoric than their 2009 release, “Tarot Sport”. It’s definitely a dark album, but the epic sound of these songs doesn’t leave you feeling gloomy. It’s the kind of album that will take you on a journey. Just don’t expect any catchy vocal hooks or four part harmonies.
Whichever genre Fuck Buttons fall into, if you’re not prepared to listen to two 10 minute post-rock inspired, electronic tracks back to back, then this album isn’t going to tickle you. It’ll take some time to appreciate the syncopated beats of “Prince’s Prize” and the white noise fuzz of opener “Brainfreeze”, but it’s the kind of album you can turn on and leave on. A rare complement in the age of iPod shuffle and Spotify playlists. Each track has its own feel, such as synthesised wah-wah of “Sentients” and the stuttering arpeggios of “Year Of The Dog”, which is probably the most accessible track on offer here.
These elements give the album the feel you’re listening to the ‘industrial zone’ level of every PlayStation 1 platform game you played as a kid. Just don’t listen to it if you’re nursing a stinking hangover.
8.5/10. Out Now. JDF
For more information visit fuckbuttons.com