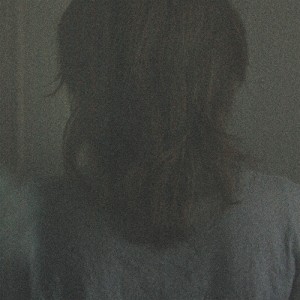 Bastions have proved their importance as a staple of the UK’s aggressive music scene over the past few years, consistently evolving with each release and packing out sweaty club shows with their intense live performances. Last year welcomed “Bedfellows: The Bastard Son”, the first instalment in the “Bedfellows” series; two concept EP’s that follow the stories of Alexander and Elise (the son and the daughter) and their struggles with mental health and general wellbeing.
This final chapter of Bastions’ vision is a harrowing and crushing affair that holds a tight grip from the relentless groove of opener “Empty Vessels” to the fragile last breath of “Murmuring”. There are surprises around every corner as Bastions yet again tread new ground, demonstrating a more creative approach to their much-loved bleak hardcore by exploring new rhythms and effortlessly expanding on elements of melody to great effect. It is the sound of a band at the top of their game that has just opened new doors to an array of stylistic opportunities.
As “Bedfellows” now stands complete, it feels like something else has only just begun, hopefully it won’t be too long until this band open a new chapter. Catch them on tour this February with Burning Bright and pick up the new record from the awesome holyroarrecords.com
facebook.com/bstns
Words by Sam Barnes