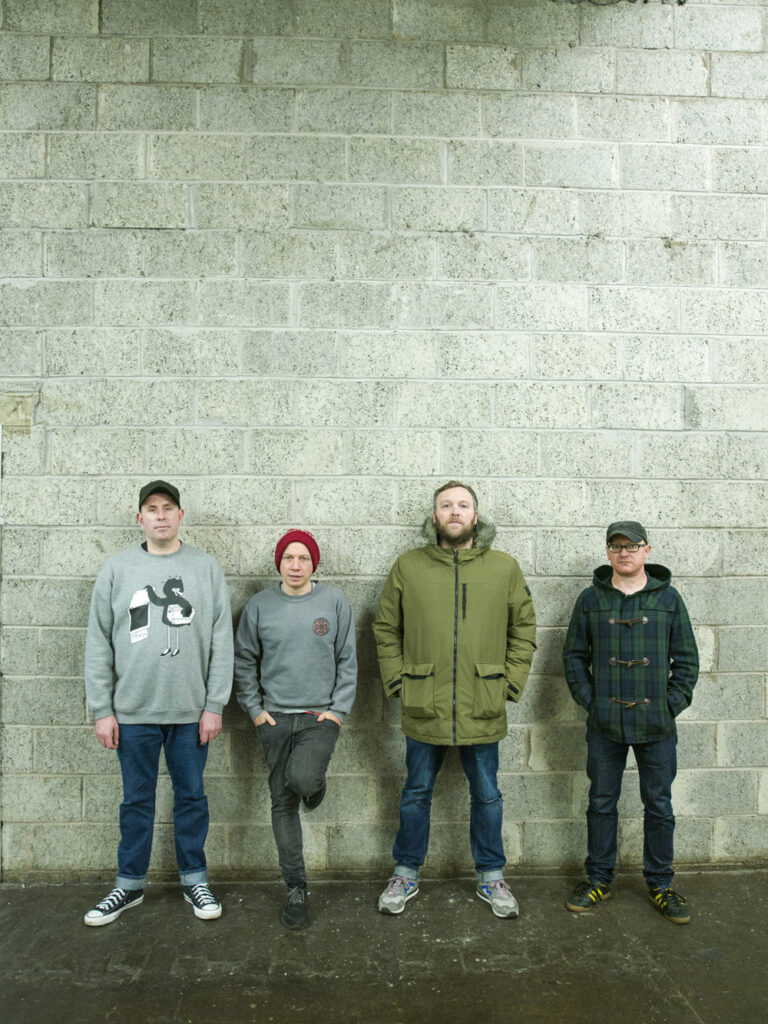 The Scottish post-rockers have just celebrated the 9 year anniversary of “Rave Tapes”, their much-acclaimed 8th Studio album! Fast-forward to today, nearly a decade after that release, and Mogwai are due out on a run of UK tour dates, including a stop at the Brighton Dome this February!

As well as sharing classic tracks from across their impressive career in music, the band will be performing material from their tenth studio album, 2021’s “As the Love Continues”, which smashed the top spot, bagging the band their first No.1 in the Official Album Charts!

The tour takes in some of the best music venues, including the Brighton Dome, and follows a summer of headline festival appearances, including a memorable set at Bluedot Festival.

They’ve notched up a career spanning over a quarter of a century since the release of their first single “Tuner”/”Lower” in 1996, so don’t miss what’s guaranteed to be a legendary show!

The band will be accompanied on the night by Brainiac (often styled ‘3RA1N1AC’), who’ve reunited 25 years after the tragic death of singer Timmy Taylor; during which time they’ve garnered incredible, cult-support from Trent Reznor, The Flaming Lips and of course Mogwai themselves.

In other exciting news, watch out for reissues of debut album “Young Team” and second studio album “Come On Die Young”, out Feb 10th!! You can pre-order your copies here online

Check out the video for single Boltfor, out now:

An extra heads up, Mogwai’s Stuart Braithwaite has shared his autobiography “Spaceships Over Glasgow: Mogwai and Misspent Youth” – available to order now! A brilliant chance to hear more about life in the band and a must-have for fans!

The band recently delivered the soundtrack for the Apple TV+ show “Black Bird” starring Taron Egerton
(Rocketman). Their score received high praise for supplying the ideal backing to the tight and suspenseful turns
of the show, check it out here.

Bag A Pair Of Tickets!

Enter to bag a pair of tickets for the show here!
Good luck! And remember, someone’s gonna bag ’em – it could easily be you!