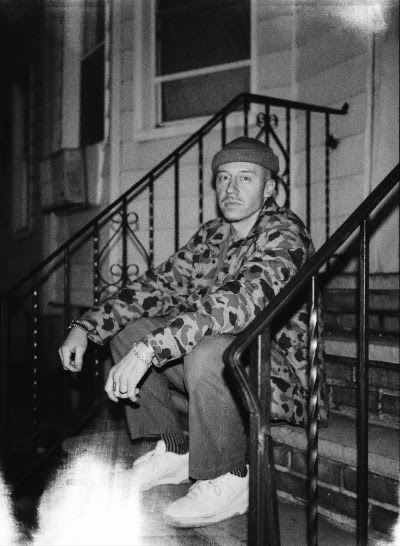 It’s a hefty pairing as multi-diamond certified, Grammy Award winning Macklemore joins forces with the legendary US record producer DJ Premier in latest release “Heroes”; the fourth track to be shared from much- anticipated studio album “Ben”, due out March 3.

If you’re not yet familiar, lifelong Seattle resident Macklemore is one of the most successful independent artists of the 21st century! “Gemini”, his first solo material in 12 years, was released in 2017 and smashed in at #2 on the Billboard Top 200 chart and #1 on the charts for Rap, R&B/Hip-Hop, and Independent Albums – featuring Platinum-certified singles, “Glorious” (featuring Skylar Grey), “Good Old Days” (featuring Kesha), and “Marmalade” (featuring Lil Yachty). The release was a follow up to two releases with producer Ryan Lewis: the multiple-Grammy award winning and multi-platinum album “The Heist” (including two #1, Diamond-certified singles “Thrift Shop” and “Can’t Hold Us”) – and 2016 release “This Unruly Mess I’ve Made”, which featured the Platinum-certified single “Downtown”.

The artist has made history with a total of 13.2 billion combined streams to date for his music, and he’s one of just two rappers to be able to boast a Diamond-certified single with “Thrift Shop”.

In more good news, you can see Macklemore live on the road with his first leg of The Ben Tour – which is set to start April 3rd in Dublin, stopping off around the UK and Europe, with special appearances from very special guests Tones And I and Charlieonnafriday! Well worth travelling for!

Get Tickets To See Macklemore Live:

For a full list of tour dates, tickets and more information, go to: macklemore.com

For an idea of what to look forward to on the tour, have a peek at this video from Tones and I, for “Charlie”

Check out Charlieonnafriday’s video for “Enough”

Get your copy of the album HERE. 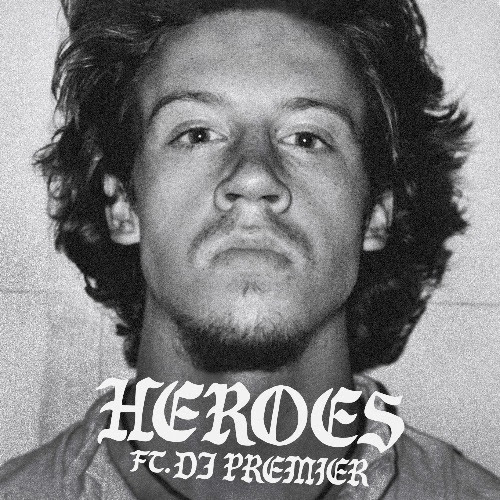