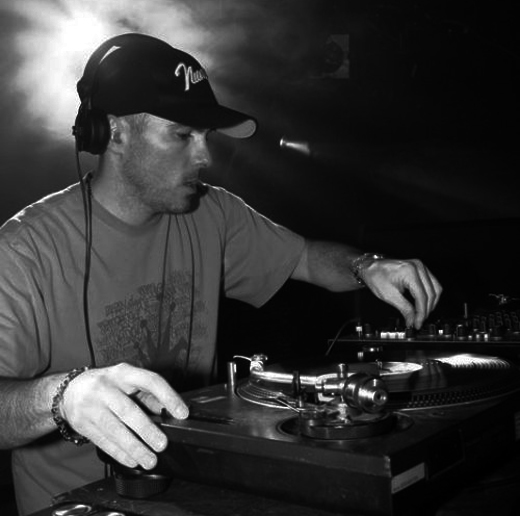 As we walked into Digital, the terrible hypocrisy of the Brighton drum and bass scene hit me. It is very easy to slate nights like Devotion as full of pill munchers not music lovers but at least you don’t have to worry about feeling self conscious on the dance floor with them.

Digital is one of Brighton’s favorite clubs and very popular with the cool kids, but that shouldn’t stop you getting your rave on before you have had a Corona or two. If you are going to dance then dance, don’t wobble on the spot until the lights have gone down and the club is so full that your basically just fighting with the guy next to you for arm space.

Zinc is a very good lad, he plays all dance music, and tonight witnessed some crazy mixing with a bit of jungle, dub-step, break-beats and electro with soul – sometimes all at once if that is even possible. It was all great music – the new stuff was fresh but still very Zinc, like a remake of an 80s TV show.

That having been said, when the MC is still shouting out at the end of a set “I know you remember this one”, it speaks for itself really. As much fun as it is (and equally as good and fresh as some of the music STILL is) counting back up from 1993 really puts things into perspective. So yeah, could drum and bass be dead, or dying or something? It is a genre that refuses to budge or progress and thus wastes away in it’s unchanged state. Zinc has the right idea; take what you learned and loved from it, create something new and move on, like Buddha.

That being said, some good DJs, good tunes and a good crowd will always result in the same thing – a very good night out.