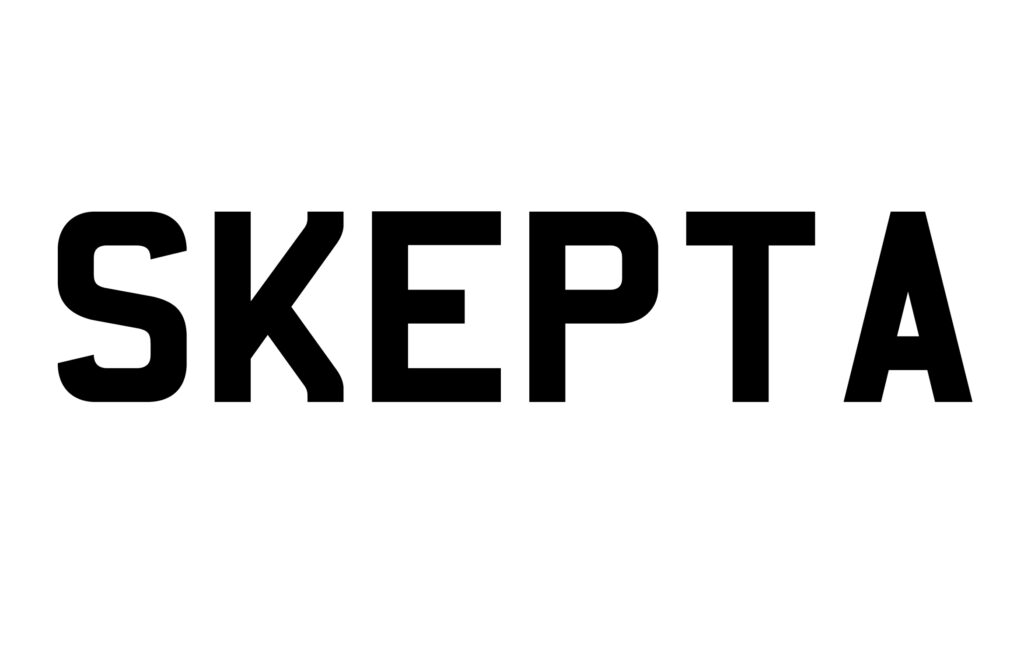 Skepta is a very tall, very handsome MC and ultra-preener with years of success behind him. One of the original founding members of the Meridian crew, he broke off with JME to create ‘Boy Better Know’; the North London grime label.

The numerous crews he has been associated with, which also include Roll Deep (Wiley’s crew, it’s all too incestuous) and Shadow Demon Coalition, definitely reflect on the man’s popularity amongst his equals.
If you go to America and talk about UK grime you’re likely to get a response along the lines of “What, like The Streets?”. It’s easy to pass Mike Skinner off as chart music but there is an undeniably hazy line between most genres and pop, which you would expect as there is always music that is easier to digest by ears that have not acquired a taste for less accessible styles – it’s just logical. You could say Skepta is a lot less borderline sell out than some of them from ‘back in the old days’ – but the truth is they are all verging on pop now, though still undeniably Original Grime Material (see what I did there?).

Luxton Brothers were on first and were a tad old-skool; the sort of old-skool that isn’t quite back yet, like a Vanilla Ice video. However, in 2004 this was the best thing going and they were obviously quite talented. We weren’t sure what they were rapping about though, average points were made.

This night was a mix of UK hip-hop and grime which are quite different really, it’s bazaar how certain genres with oh-so different BPMs seem to get hurled into the same categories (DnB and dubstep is another classic example) Speaking of dubstep, there is a new and popular thing that you can mix with grime to make it seem a bit less post-nineties.

Skepta was all we had hoped for and slotted in nicely after Taskforce who warmed the crowd up with ease. The view from the balcony was immense and the crowd stopped and started with the music, like skanking musical statues. That’s commitment for you. Then we have Remus (a member of TF) – oh my, how old was he when he started? It was like seeing a relative who you hadn’t seen in years all grown up – only it was dark and I couldn’t see him properly, and he was quite scary in an awe and respect inducing sort of way.

Finally the night wouldn’t have been complete without a bit of semi-politics, references to it not really making a tonne of difference who was President or Prime Minister in the UK and US were made, amongst other things.

As cheesy as it sounds a rapper without a message is only half way there. All in all it was quite an enjoyable evening and I think we all learned something about ourselves.

As an aside, just a little niggle Digital, the girls toilets have now gone from having minimal toilet seating to none at all. What I mean to say is that you may not expect much toilet roll on a big night, but it’s annoying when you expect a toilet seat and there isn’t one. Some of the worst toilets in Brighton still have seats on them at least, and I don’t think it’s too much to ask …