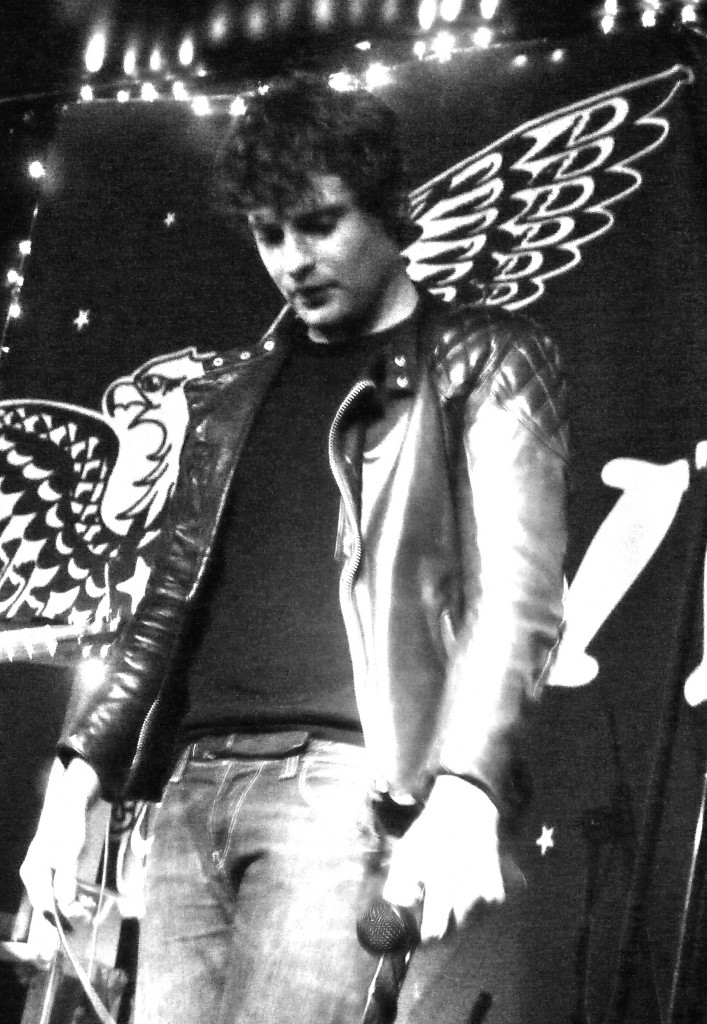 In the confined yet comfortably communal upstairs of The Hope, Brighton, a melodious explosion greeted the eager ears of Various Cruelties’ crowd. The freshly formed four-piece, armed with a plethora of influences, congregated as a true musical force to be reckoned with. With crunchy metallic melodies and dreamy post-rock tinges, this newly emerging band is significantly contributing towards a new style of indie similar to acts like Cold War Kids and Bombay Bicycle Club.
There are not many bands like Various Cruelties, which only highlights their musical potential and originality in an ever-commercialising and pop orientated industry.  Having only formed in the last twelve months, the quartet have made incredible headway, having had air time on Huw Stephens Radio One Show as well as performing at the Isle of Wight Festival, Bestival and Latitude festival this year. Tonight their set exemplified the reasoning to this industrial fast lane the band seem to be soaring down.
Front man Liam’s accented vocals evoked distant chimes of Arctic Monkeys and The Kooks, whilst the rest of the band’s clinical musicianship and poignant backing vocals complimented his melancholy lyrics. Donning their genre as a form of alternative soul, the rumbling thunder of bass and tight punchy fills on the drums evoked a modernised motown sound that stands out from the indie scene today. This alternative take on the motown genre, with reverberating, sorrowful notes cascading amongst the eclectic mix of effects, shaped the anachronistic vibes that the band portrayed.
Their live set sounded perfect, and Chemicals was emitted as though it had been played fresh out of the stereo speakers. A blistering performance had the audience begging for an encore, which was gladly received. But it was the size of the venue which contributed to accentuating the communal atmosphere that this was a personal performance for all involved; a satisfying and sweetly swooning wall of sound.
Words by Tom Harrop
Images by Jimmy Volts

What did you think?
JAGO 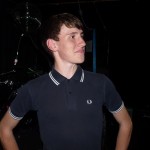 “I saw them at Bestival, it was better this time as it was a more personal venue.” 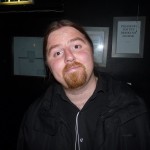 “I thought they were brilliant.”