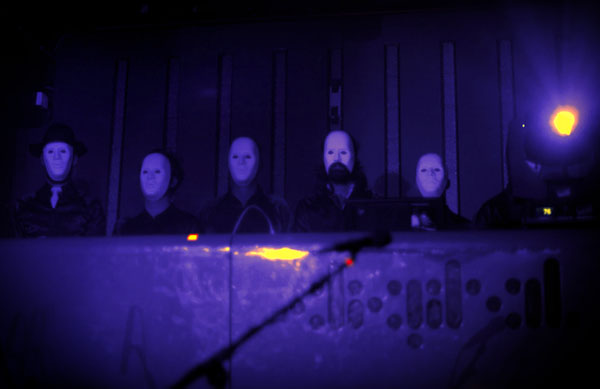 Due to unforeseen technical difficulties tonight, Digital opens its doors almost two hours later than planned and as a result, the gathered fans of recent NME paramours Miike Snow are freezing and somewhat agitated. This situation doesn’t fare well for stomping synth-disco, London-based support act Ali Love. Between-song interludes slow down proceedings further for those comprising the venues’ sold out and heaving status and the interest of the still crowd seems resolutely aligned with the shows’ headliners. Ali Love’s guest female, ethereal vocalist is also – disappointingly – drowned out by overpowering bass. Even an overly gratuitous use of dry ice and strobe lighting can not energise the crowd, though animated attempts at audience interaction by front man McLovan does see a few heads bobbing by the close of the set.
The staff of Digital previously warned this evening’s punters that the show is scheduled to end at 10pm (despite the earlier delay) and it gets to 9.45 before Swedish indie-pop trio Miike Snow are anywhere to be seen. Tension is approaching maximum but the band is determined to push it to 11, using a long, ambient instrumental as a red carpet for their stage emergence. When the band does finally appear, they are donning their now signature – yet unnerving – white Michael Myers’-esque masks and soar straight into a kinetic rendition of the melodic “Burial”. Throughout the set (that, thankfully, does last much longer than 15 minutes) both Miike Snow’s spectacle and eclectic musicianship is tighter than many bands that have long been on the indie spotlight and their quintessential performance of synth-injected, pop ditty “Black and Blue” tonight fully demonstrates the “raw potential” that countless music journalists have recently heralded them with. Single and haunting ballad “Silvia” incites a mass sing-along and is perhaps digested more successfully than other slower songs showcased tonight, which seem dwarfed by preceding, upbeat tracks.
The fuss made over Miike Snow is justified. Whether one of the already dedicated fans down the front or a hipster-type nodding at the back, all in attendance this evening witnessed a fantastic, intimate and professional show by a band that are surely going to be huge. Miike Snow’s eventual return to Brighton will no doubt see them in a much larger venue and with even more accolades under their disparate, electropop belt. 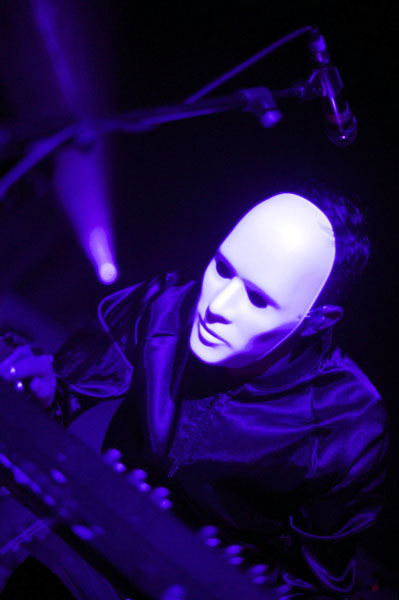 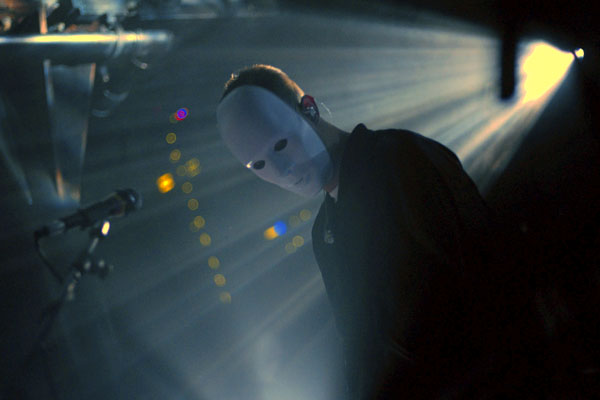 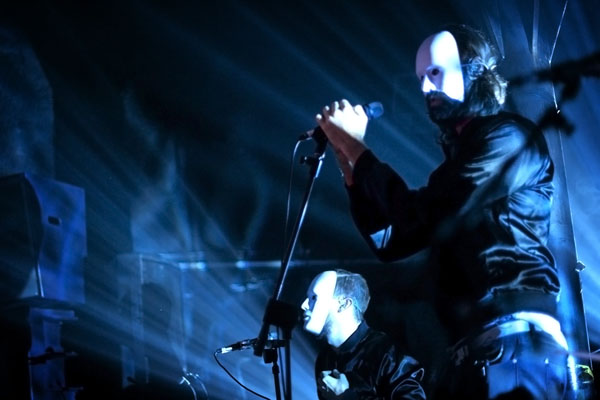 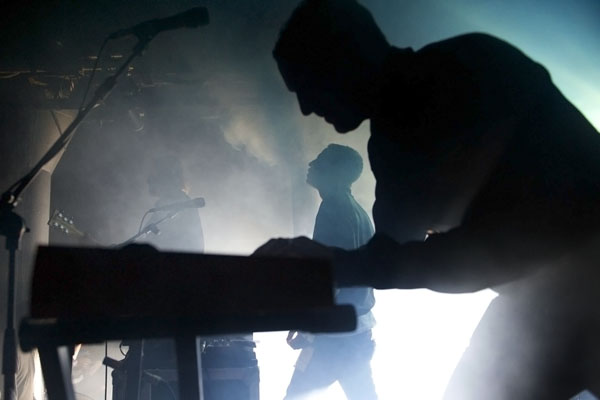 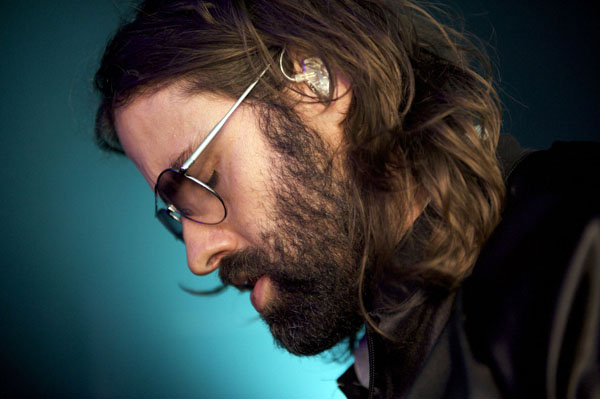 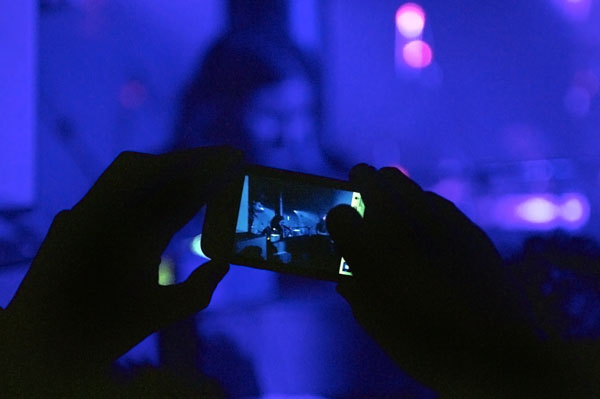 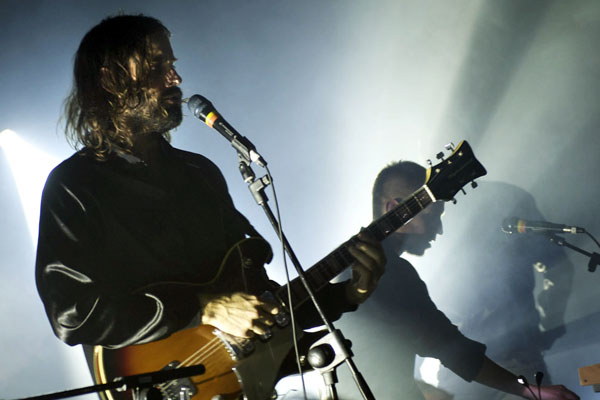 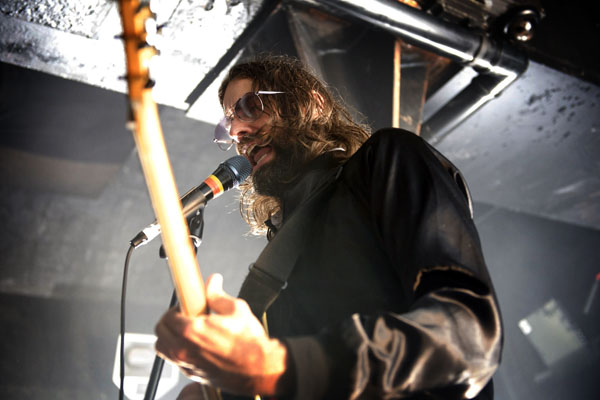 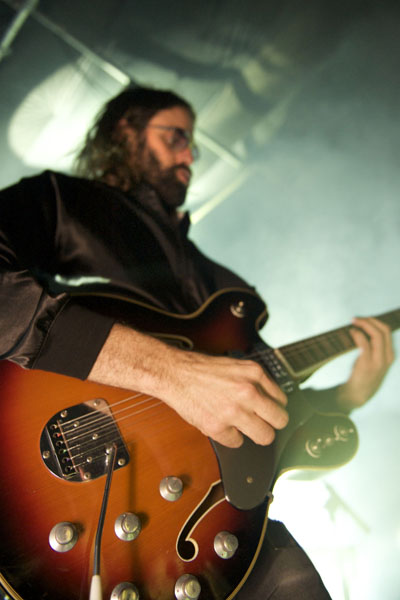 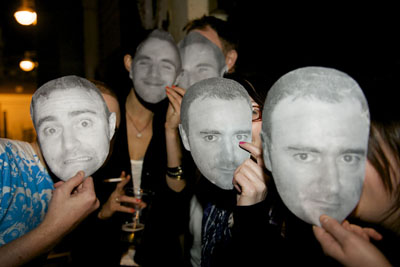 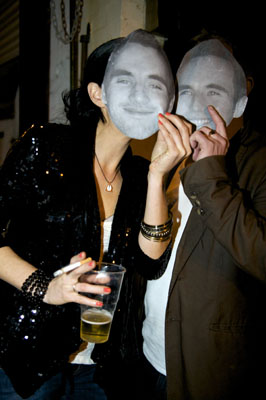