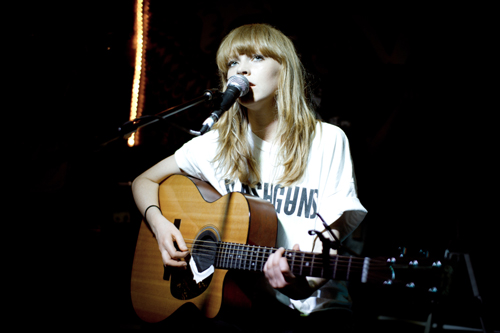 I was given an inkling I may have arrived early, possibly due to the fact I was staring at a half of fosters and nothing else, not even a chance of a band. I thought I’d be clever and sneak a quick peak at the musicians doing sound checks but instead ended up sat on my thumbs waiting on a photographer and some sign of the doors opening. My photographer arrives at eight and we can finally stumble up the steep stacked stairs to the main venue. Tim, the photographer, and I have hardly approached the bar when a young gentleman begins belting out acoustic mayhem, or at least that’s what I thought at first. Come the second or third song I actually quite liked his Johnny Cash style voice. That happened to be, ‘The boy I used to be.’ the first act. There were a further three before the headliners and I’m an impatient man. I bought another drink.
The next band, ‘Wolf Larsens’, was a hint of Americana in a folk rhapsody of beguiling tales weaved in murder and treachery. A lead singer with a banjo is always a personal favorite and definitely upped the bar for my next banjo/singer fusion experience. The follow up band seemed out of place in context. More of a pop rock mix, it seemed the bands only fans were young, sexy, flamboyant women. When I looked at the lead singers signature shuffle and dashing good looks I understood why. The bands name was ‘Jennes field’, their instruments seemed to contest each other more often than not and this didn’t help the high vocals to catch our attention. This may have been the reason the photographer and I took a lengthy mid set break, and several of the other audience members. It had at this point, gotten pretty much to the temperature level of a Dutch oven and it showed on our faces, I desperately try to get more water from the bar. The final support band, ‘Nimmo and the Gauntletts’, storms the stage unhindered by the blatant heat wave. Fronted by two female singers It encapsulated ‘feel good music’ in one fell swoop, up tempo beats, high plucky quick paced guitar, and a Sax, all collaborated to form an almost Ska/Indie hybrid and the British accented singing (as opposed to a put on American accent) was icing on the cake.
Finally, we come to the act I have been waiting for since I got here, Lucy Rose. The petite country girl assembles with her band on stage. When she stepped on, I felt a surge of relief and awe build in me, everything up until this point had pointed to this being one spectacular show. The first notes exit her lips and my speculations are correct. Liquid platinum pours out over the crowd like a torrent of emotion and intimacy. The band don’t miss a beat, they’re so tight you couldn’t slip a pin between them. Half way through the set Lucy asks if we can sit so everyone can see her, I’m crouching to see what the photographers doing. I am now roped into sitting down, my bum slowly numbing, and my heart much the same, as her soft melodic voice captivates the entire crowd. I watch until the end and then like a shy schoolboy make sheepish congratulations and run home to type the story. She is releasing an album august eighth. I highly recommend it.
Words By Luke Saltmeris
Shots by Tim Mitchell 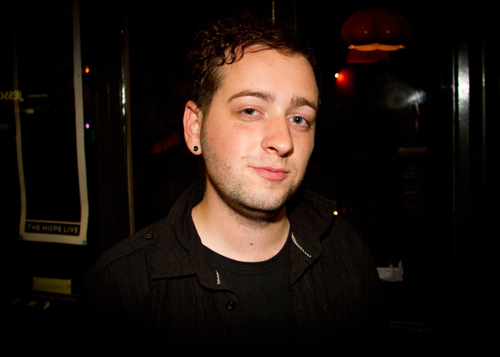 “I thought the night was rather magnificent, there have been many bands of a diverse genre. I’ve had a thoroughly good night. The last band was very intimate; it was a very intimate experience.”
Violet Bear 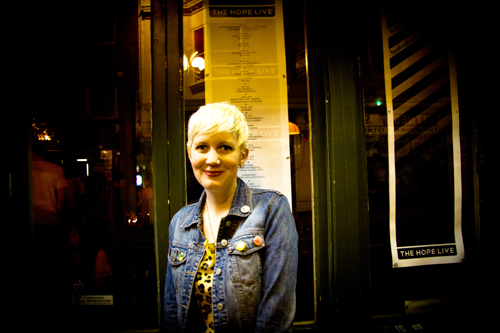 “Tonight was absolutely phenomenal. She did an amazing job and I really like the cello and violin, and in the middle of the room was my favorite part of the entire night. She’s got a sweet soft voice and you wanna be up there. All of them were fantastic, everything all of the band did was fantastic.”
Zoey Harrison 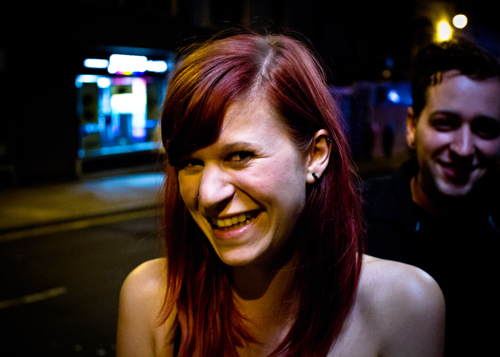 “I had a really good night. I was here to see Nimmo and the Gauntletts, who were amazing as always, but erm, Lucy rose was really catchy and had this emotional really lovely music. I thought it was really amazing watching her. I think it was very emotional.”
David Rose 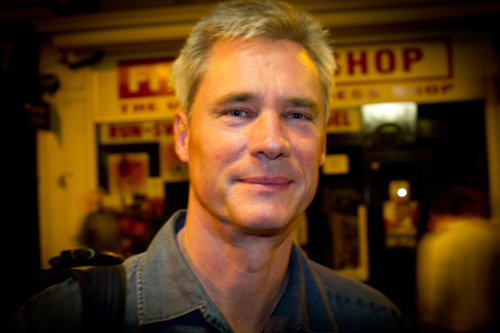 “It was a good night, I saw the last two bands. I saw Nimmo and the Gauntletts, thought they were really good, they had a bassist who just sort of stepped in, it was a really good beat, the sound was excellent in there. Last band Lucy Rose was good.”