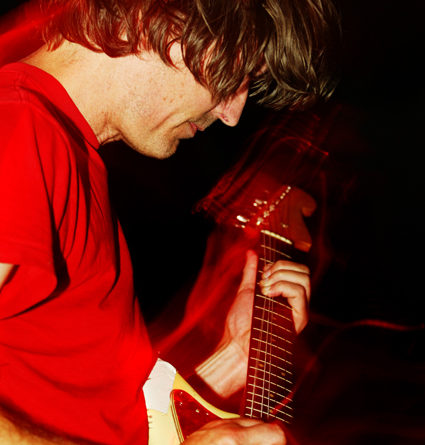 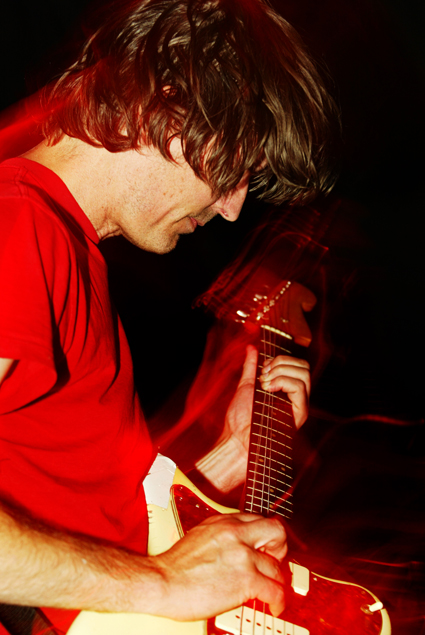 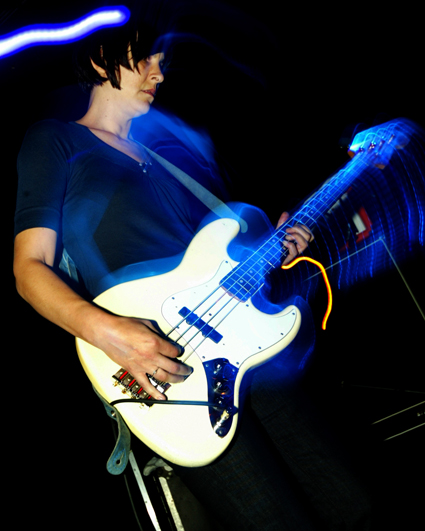 It should come as no surprise that the most often overheard phrase at a Stephen Malkmus gig is “indie icon”. The ex-Pavement man has become just that over the near-decade since the demise of the band who created the template for modish cult success. Equally unsurprising therefore is a solid turnout to see Malkmus and his backing band The Jicks in support of new album ‘Real Emotional Trash’.
There are no real surprises when Malkmus emerges onto the stage. Now into his forties, he remains shaggy-haired, laid-back and oozing that old stoner-cool vibe of days gone by. He and The Jicks are so comfortable with each other that they slot straight into the noodling jam vibes of their most recent work. They both sound superb and make the whole thing look extremely easy. Those of the audience who have clearly followed Malkmus for a while were thrilled at the whole affair as if revisiting an old rite of passage. Those less familiar seem more bemused by songs which encapsulate everything from proggy wanderings to a little trippy psychedelia. While it’s a joyous thing to listen to if you’re, like, relaxed, occasionally you can’t help but want him to rein things in a little.
In that sense, it is a gig that encapsulates the essence of Malkmus. From the cool but lengthy ramblings of ‘Hopscotch Willie’ and fuzz heavy ‘Dragonfly Pie’ to the classic quirky indie-pop hooks of ‘Gardenia’, the two faces of Malkmus are both on show. But there is less brevity than meandering. Some like both musical sides of the man, some like the jams and some like the short, angular, melodic ditties. You suspect Malkmus is by now happy to let people make up their own minds. And after all, who’s to say that if you are an indie icon you can’t indulge your muse as you wish?

God Is An Astronaut

This Is Beautiful Country @ The Hope, July 16th