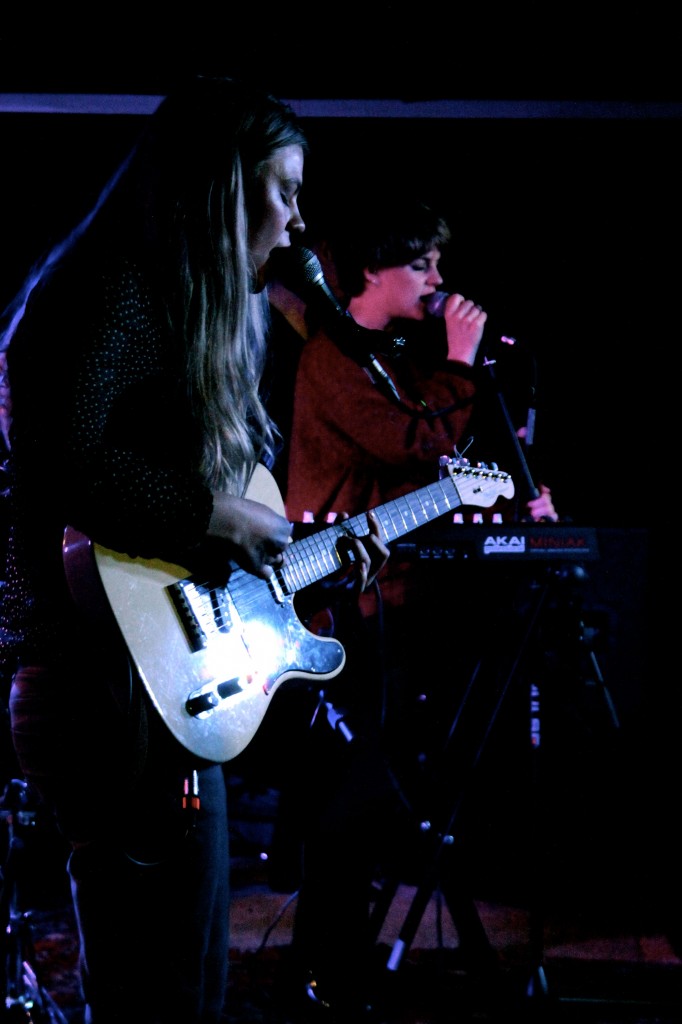 Today’s date has been burning a hole in the little black book for quite a while now. An internal mantra of “must not forget, must not forget!” has been looping on the brain like an incessant broken record. Why? Because tonight sees a double whammy of aural excellence at the peculiarly named ‘Sticky Mikes Frog Bar’ (formerly know as Jam).
The first of these musical treats comes in the form of ‘Hockeysmith’, a brand new local band who we’ve been keeping a very keen eye on since their last Brighton appearance at the Green Door Store. Hailing from Bristol via Brighton, sisters Annabel and Georgia Hockey-Smith are purveyors of a retrospective movement that’s been enjoying a comeback of late. The glory days of Shoegaze are on the rise once more and this home-grown act are the one’s to dust the genre off, soak it in sweat and bring it screeching into the next decade. A newly augmented line-up sees the band taking their visceral noise to the next level, adding a new drummer (Bex Redwood) and bassist (Craig Simpson) to make their blistering wall-of-sound all the more powerful. ‘Fader’, their sole recording to-date and most obvious choice for a debut single, careers skyward in a relentless blaze of abrasive guitars and pulsating beats. Their smoky vocals punctuate the grandeur with a juxtaposed sweetness, blending fragility with strength to tremendous effect. Annabel and Georgie’s lyrics sit tantalisingly low in the mix, treading the line between mindful control and soaring abandon. The modestly sized (but obviously impressed) audience are captivated, and there’s a sense of disappointment at the brevity of their performance. Nevertheless, the talented new-comers bow-out to make way for our highly anticipated headline act ‘Love Inks’, who’s single ‘Black Eye’ has been subtly working it’s way into public consciousness via dimly-lit dance-floors on both sides of the Atlantic for the past six months. 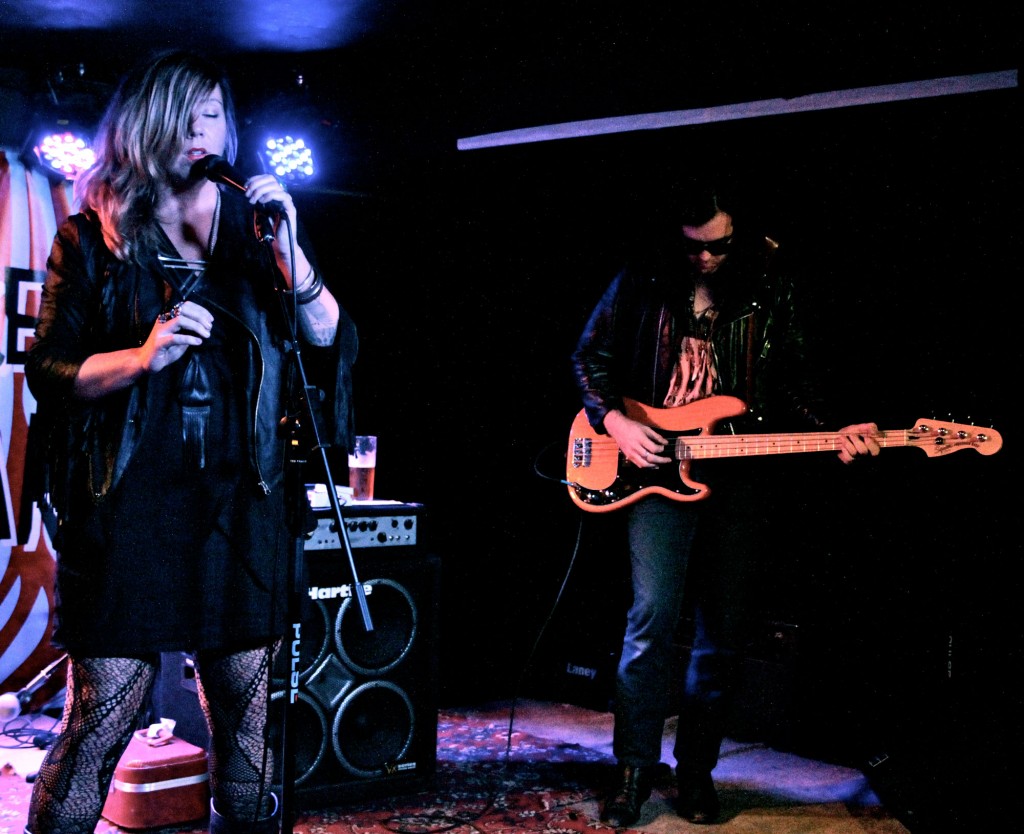 The Texas-based Lo-Fi Popsters take the atmosphere down a few notches with their performance, opting to beguile the crowd with a far more minimal approach. With a line-up consisting of one guitar, one bass and a drum machine, they lovingly lace the room with sparse, twinkling Pop gems. Singer Sherry LeBlanc looks the epitome of Austin-chic with her fringed leather jacket and doe-eyed nonchalance. Her vocals are gentle and unconstrained, with a cowgirl inflection that gives her tender ballads a homely grounding. Bassist Kevin Deham (husband to Sherry) stands imposingly stage right, looking ever so-slightly pretentious by wearing sunglasses indoors, but making up for it with tight, melodic bass lines played with style and poise. Whereas guitarist Adam Linell looks somewhat out of place in a lime green polo shirt amidst all the black leather. Again though, he proves this band aren’t about the superficialities, playing his Telecaster with soft surfy reverb that’s worked so well for fellow girl-fronted troupes Best Coast and Big Deal.
A few songs in and the reserved toe-tapping tunes are switched up a gear with the aforementioned single. Their flagship composition is perhaps the most up-tempo of their whole set, and despite its bare bones and mischievously fleeting length is one of the standout highlights of the performance. Keeping the banter to a minimum, the band plough through their set before jetting off to the airport for their next performance in Amsterdam of all places. Something tells us their mellow vibes will go down a storm over there. I wonder why? 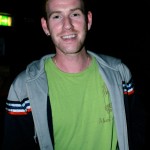 “I thought it was really nice. I don’t normally go see bands very often but I enjoyed it alot.” 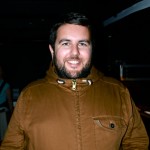 “I’ve not seen Love Inks before, but they were great. I really like the album. Hockeysmith were really good too!” 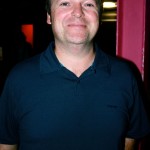 “I thought it was fantastic. I’d heard the single ‘Black Eye’ and that was what drew me here tonight. The support band were superb too. I’d like to hear them again,”