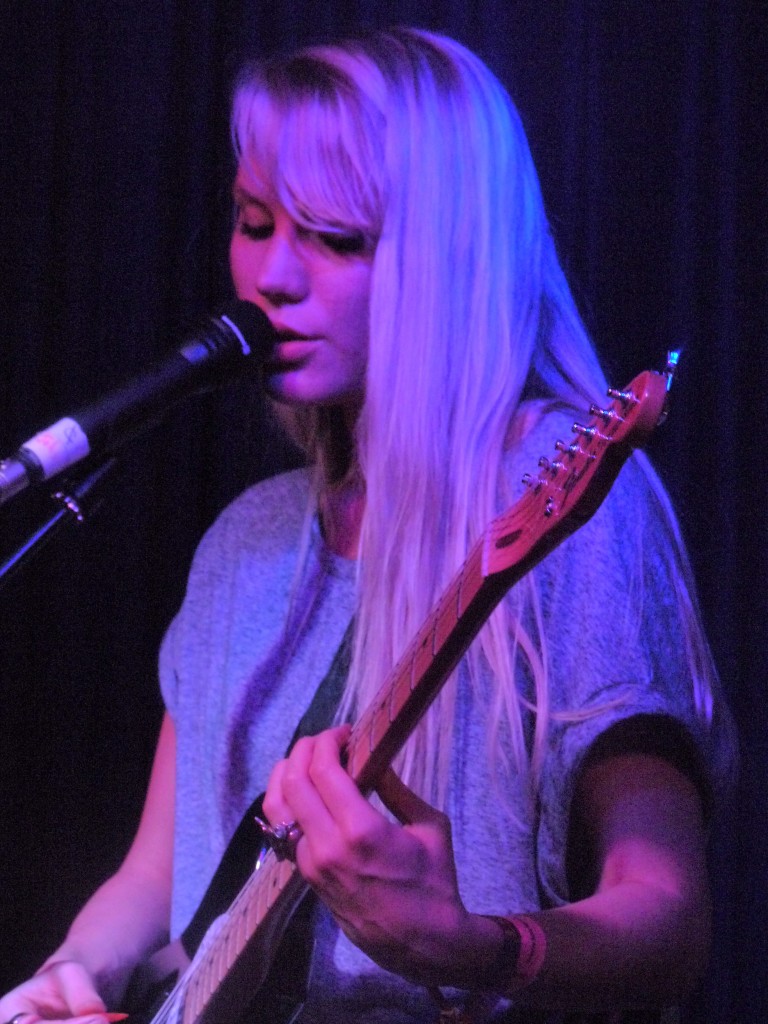 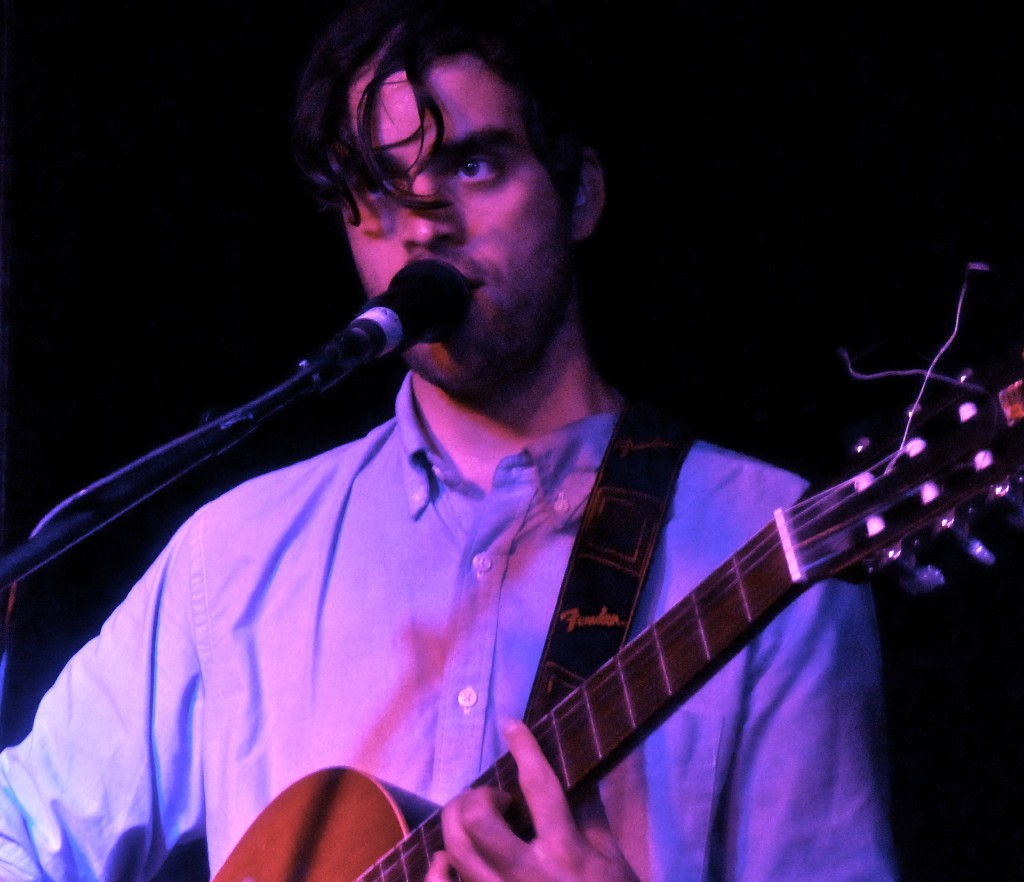 Brighton is in a foul mood. Today saw our pretty little city being battered to within an inch of its life by some of the strongest winds we’ve seen in a long time. Luckily, comfort can be found with the news that we’ve one of the most promising new acts of the year on our doorstep.
Big Deal have had a busy summer, touring the country and steadily gaining momentum via reams of online hype and media praise. This week marks the release of the boy/girl duo’s debut album ‘Lights Out’. The L.P is a vivid collection of sun-kissed acoustics and deliciously crunchy electric guitars. The real appeal though lies in the candid lyrical content, which offers a beautifully naive commentary on the subtle intricacies of a seemingly platonic teenage relationship.
The Prince Albert is eerily quiet considering the buzz surrounding this band at the moment. Nevertheless, Alice Costelloe and KC Underwood (and I still can’t get over how effortlessly cool those names are) coyly slink onstage and kick off with current single ‘Chair’. Proceedings are immediately halted by some pretty obvious technical issues, and there’s an awkward silence as the problem gets resolved. “Let’s try that again shall we?” exclaims Underwood casually, before going in for a second attempt. It’s worth the wait. And the duo soon have things back on track, batting vocals back and forth with trademark undercurrents of sexual tension.
Alice’s platinum blonde hair trails over her shoulders, framing her youthful good looks as she coos into the mic through sumptuous lips. She could almost pass for Lykke Li’s younger sister with her oversized T-shirt and scuffed hi-tops but there’s no diva persona at work here, quite the opposite in fact. Her expressions carry an air of awkward shyness, and her movement onstage is kept to a minimum which only serves to accentuate the coy naivety of the lyrics.
KC Underwood looks much more self assured in comparison, strumming a battered acoustic guitar whilst eyeing the audience through a slackers fringe and making a few wise cracks to ease the uncomfortable silences. The band play most of the album with a couple of extras thrown in. But the highlight has to be their debut single ‘Homework’, the band’s ode to the overwhelming love-sickness that we’re all sure to have experienced at one point or another.
Sparse applause and unfortunate turn-out aside, the band hold their own pretty well, thanking profusely those in attendance and promising to come back soon. With any luck, word of the album will have spread like wildfire by then, and the band will get the attention they rightly deserve.
Words and images by Jimmy Volts.
www.myspace.com/weareabigdeal