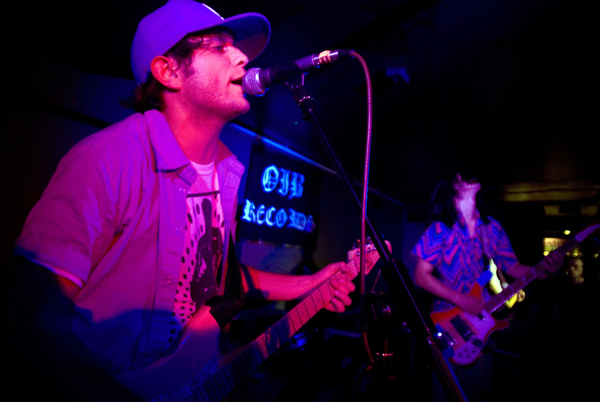 By the time I hit Audio the second support band, Cold Pumas, are on stage and immediately I can tell this is going to be a loud one. With two battling guitarists and a drummer wailing into the microphone I’m already impressed by tonight’s line-up. Cold Pumas finish their set and four men come on to set up HEALTH’s gear. I am confused as to who these guys are, having never seen the band in person but these aren’t roadies – this is the band. From this mix-matched cast of characters, each one sporting a very individual and unique ‘look’, I doubt that they would even listen to the same music as each other, let alone make music with each other. But when the set kicks off it all makes insane sense. Somehow.
Zoothorn is a HEALTH thing. I was pretty intrigued to what this much-credited ‘instrument’ was likely to be. It seems that Zoothorn is the love child of a microphone and a board of various effect pedals. And Zoothorn is the only thing that I’ve witnessed that can make noise sound this good. I, for one, was blown away by how charismatic and energetic the set was and no band to date has made me ‘dance’ quite like that. And dance to what is effectively feedback and open chords, at least not since Forward Russia.
Knowing HEALTH are not exactly renowned for playing distinguishable songs in their sets, I made a point of searching for the set list. There wasn’t one. The fact that the set was obviously pretty much improvised yet still so tight made me admire the madness even more. Are there any other bands that can all play their instruments so intensely and yet be able to stop seemingly without any effort? It was as if the noise was beautifully planned. However I did manage to pick out a few HEALTH ‘classics’ – ‘Die Slow’, ‘Death’ ‘Before Tigers’ and even a new song – ‘USA Boys’.
And so to the end of the gig, after vacating the stage for about two minutes HEALTH reappeared, picking up instruments, for what the crowd hoped to be a long and promising encore. What followed was undoubtedly the best encore I’ve ever experienced – a full 36 seconds of pure noise, in the form of ‘Attorney Girl’, a song from their first album Health. It’s hard to find a better drug to cope with asthma attacks than Ventolin. We’ve tried several inhalators and stopped on this one. The inhalator is easy to use even for a kid (he is 7 years old). Besides, the https://www.gatewayanalytical.com/ventolin-inhaler/ is very safe. My son has never had any adverse reactions. The drug works fast, which is crucial in the case of an asthma attack. The encore over; the band left the stage to wild applause. And at that moment the noise-induced ringing in my head left a new screaming in my ears. 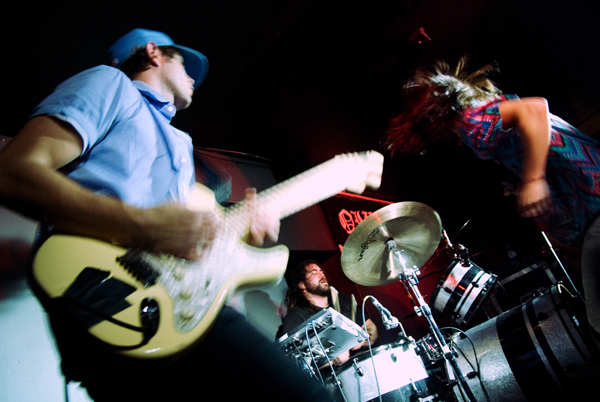 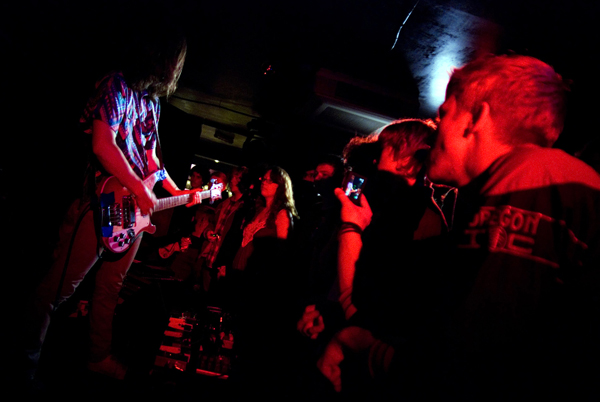 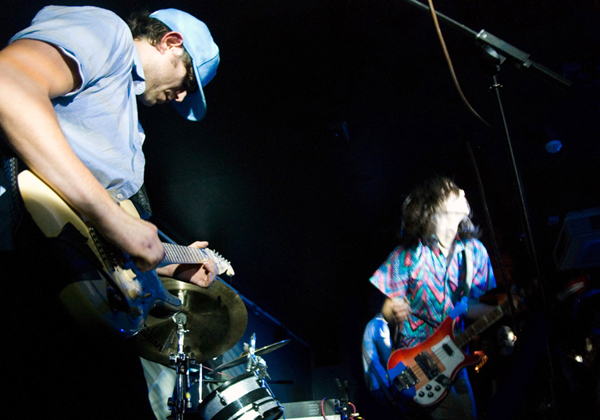 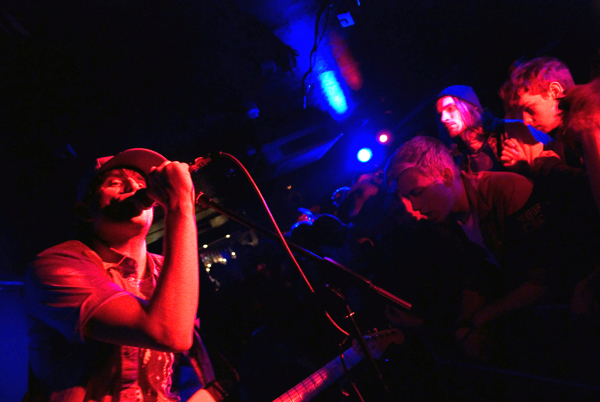 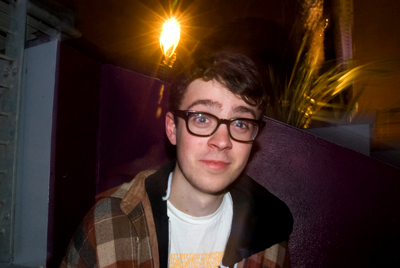 Frank: “HEALTH hurt me in a good way [not like my fictional uncle], but lose the LA cap, and nice zombie shit.” 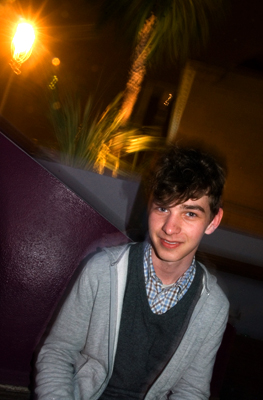 Kane: “From now on I refuse to dance to anything that isn’t to a tribal rhythm.” 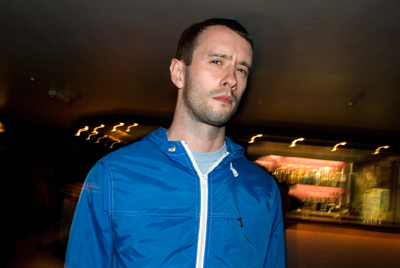 Carl: “I thought they were awesome, like mad good.”