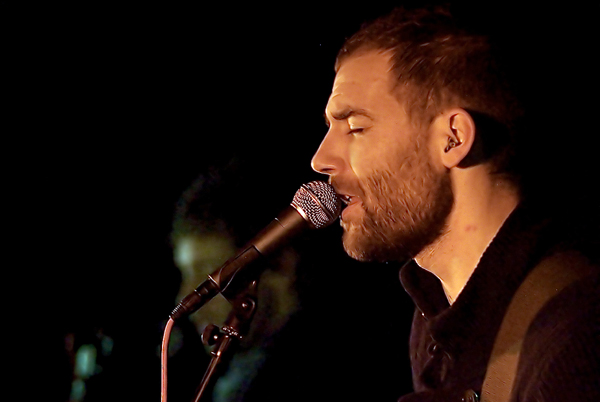 I walk into Audio and there is a woman helping set up the stage who is dressed like Karen O. It is not that she doesn’t look cool just… eugh. And then I look around and realize the entire audience is a crowd of maths teachers and their arty girlfriends, wearing striped designer polo shirts, tutus and gold head bands respectively. This is not the normal crowd you would expect to see scattered across the Audio main room, but then again this is not the normal sort of gig you would expect to be witnessing in a club that is known for playing host to some of the best electronic music.
Heels Catch Fire were the support band and sounded like a younger, more optimistic version of Muse, not that that is hard nowadays. But the band we were all there to see, who were taking a very long time to get set up, were Friday Night Hero. XYZ Magazine first met these guys when they lost out to Floors And Walls in our Unsigned competition a while back, and they have been doing very well since; with an album out, and making it to the finals of the Indy Music Awards for ‘Best Indie Act’. They have had rave reviews with one magazine saying they’d been “waiting a long time for an act this compelling”. My judgements, which were lingering on ‘not another Brighton band misusing the word indie’, were very difficult to put on hold in this case, but never the less one must keep an open mind.
They started off with a very weird intro, the entire venue started vibrating and there were blue flashes, this lead to thoughts such as ‘I feel like I’m in an airplane that’s about to take off, only my stomach is fine and I think I can hear a whale’. The vocals weren’t perfect at the start, but the singer was hot, so it didn’t matter. Once they had warmed up, however, they were very tight, their playing couldn’t have been more spot on if we were listening to a manipulated studio track, and for that I salute them. There was definitely some originality there, though only just. They were older and more worldly than your average up and coming ‘indie rock’ band, but you still can’t help noticing you might have heard this sort of thing before. At the end of the day they were very likable, very commercial, undeniably talented and the sort of band you would be happy to brag about having seen or met before they made it big. 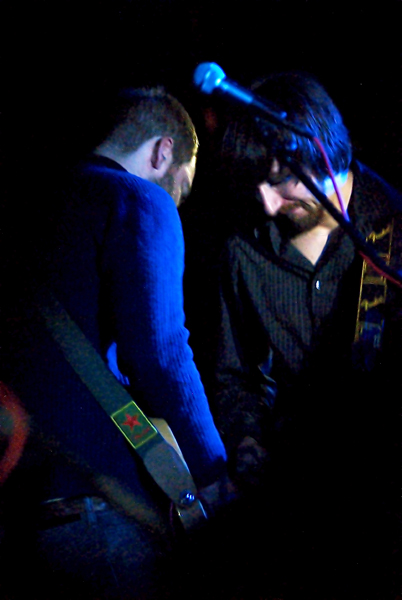 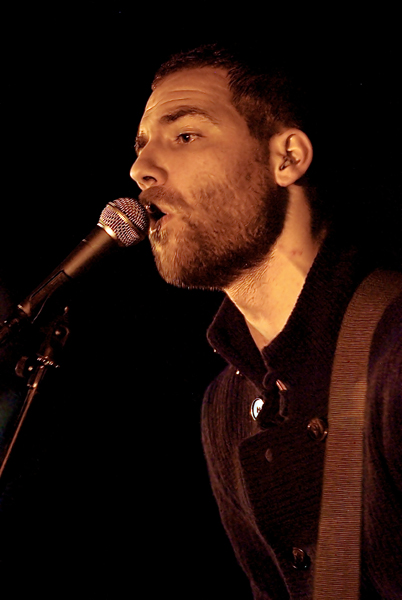 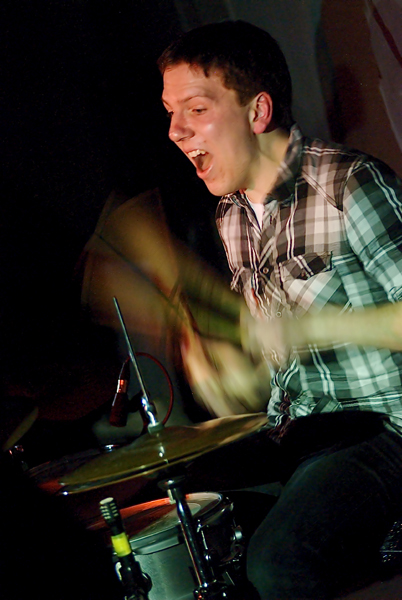 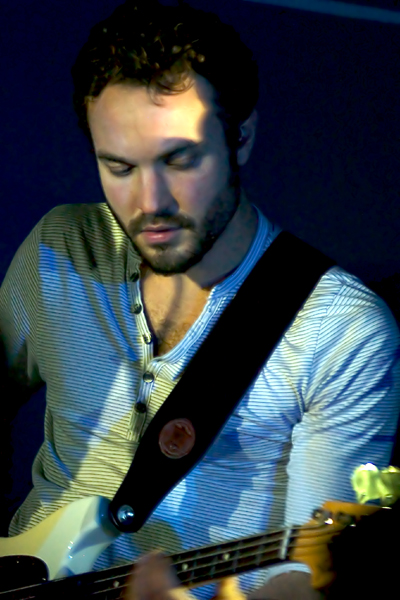 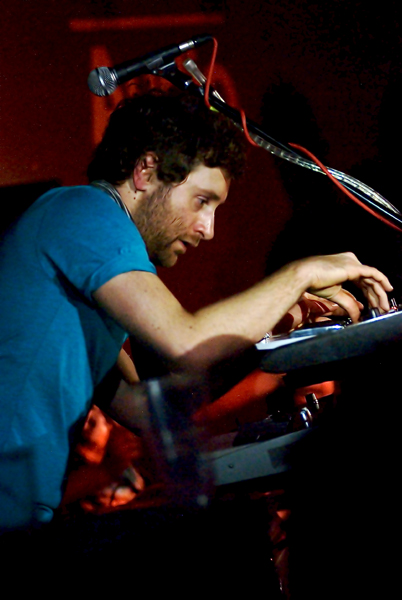 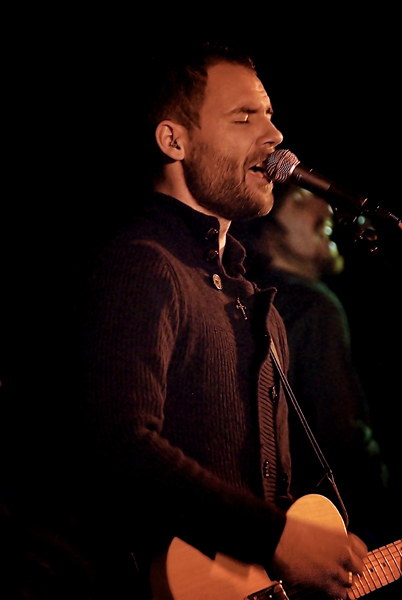 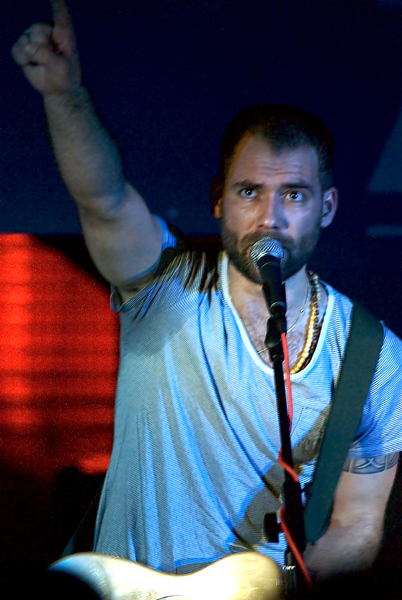 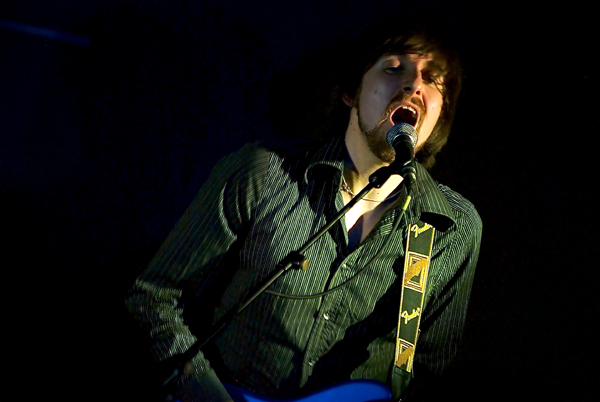