Freebutt, 21 April 2010
After arriving to a barely full Freebutt with one man, a lot of expensive equipment on stage but making a pretty dire noise, I can’t wait for Bear In Heaven to play. Finally at 9:50pm the band come on stage, two guys with moustaches and a drummer. They don’t say a word before going straight into ‘Beast in Peace’, the debut track off their latest album Beast Rest Forth Mouth. The four to floor drum beat accompanied by a definitive bass line gets the crowd instantly swaying. John Philpot’s voice, influenced heavily with a delay pedal, wavers over the top of the band and defines the movement of the song by changing his tone, from high pitched singing to almost Interpol-like commands.
Playing pretty much entirely their newest album, the pacing ‘Wholehearted Mess’ really gets the crowd moving. Fast sliding guitar parts, an electronic undertone and extremely impressive drum playing gets the gig in full swing. Playing the expressionless, ‘cool’ musician look, Bear In Heaven are the quintessential Brooklyn experimental rock band, the different phases in every song make them endlessly catchy. The Freebutt, a venue I used to have some qualms about over the infamous pillar and heat, Bear In Heaven managed to rekindle my love in the place and be incredibly impressed with their performance.
The heat of the near-enough underground venue proved a bit much for one of my friends as he collapsed twice to dehydration but he also stated that the ‘pretty intense music didn’t help either’, proving to me that you don’t need a ‘mosh pit’, to be boozed up or a stadium-sized venue to fully appreciate the power of a band, you just need a certain quality. A quality that Bear In Heaven definitely have. 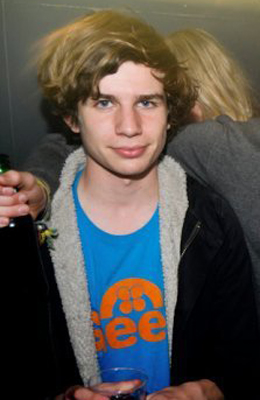 Alex: “It was very good, I’d heard they were pretty sloppy live but they were surprisingly tight – whilst keeping their wavy sound.” 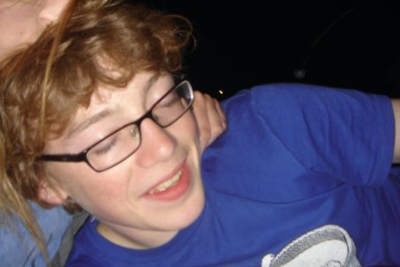 Tom: “Even with one member missing, the band’s music was more powerful and atmospheric than the eight-piece of s**t- band Nullifier who supported.”