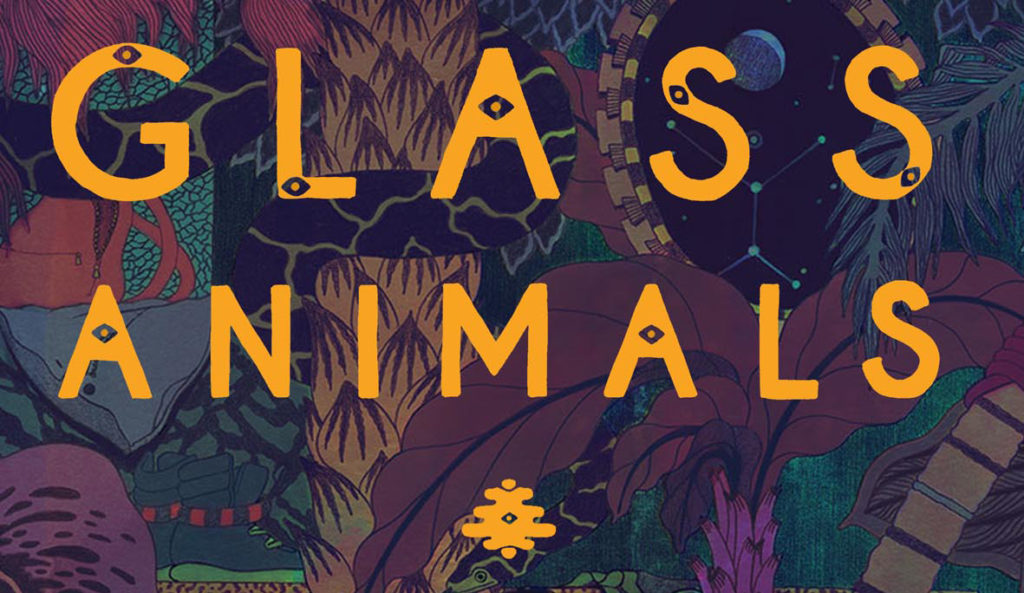 2014 was a heck of a year for Oxford quartet Glass Animals. Fresh out of medical school, front man Dave Bayley and his three friends released their debut album “Zaba” on Paul Epworth’s (Adele, Florence and the Machine) new label Wolf Tone. The 11 track album was named after Dave’s favourite story book as a child – William Steig’s “The Zabajaba Jungle”. XYZ’s Léo Rahban caught up with Dave to find out more about this bunch of students turned international electro-pop hip-hop soft psychedelic band, Dave’s initial problems with singing, their single “Gooey” being the second most streamed viral track on Spotify and what could possibly go wrong when you walk on stage for your first ever headlining gig…