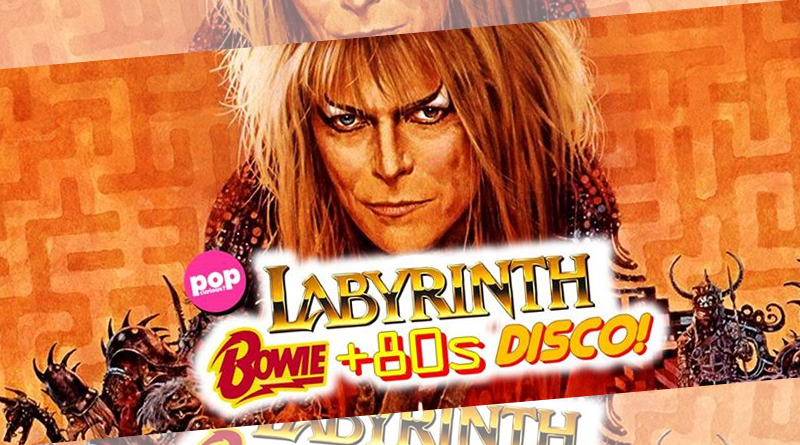 Returning with another awesome party following on from the huge success of their last Brighton show, Pop Curious? are back at the Green Door Store and they’re bringing with them a celebration dedicated to one of the best 80s films ever and the star of the show! It’s another David Bowie and 80s pop-party!

Music-wise expect all of the best tracks from the man himself, as well as the biggest hits of the 80s, including but not limited to Eurythmics, Dead Or Alive, Michael Jackson, Erasure, Kim Wilde, Pet Shop Boys, Bonnie Tyler, A-ha, Depeche Mode, Whitney Houston and more!

There’ll also be both Bowie and other 80s face masks, as well as some brilliant visuals – and another fancy dress competition to get involved in, for anyone decked out in either Labyrinth, Bowie or other 80s garb! 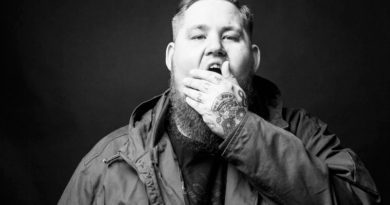 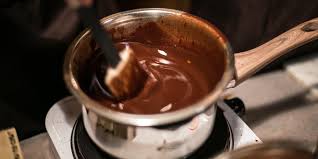 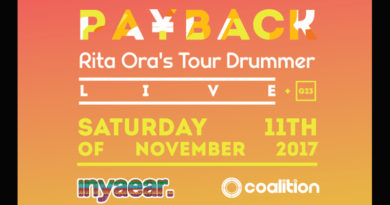