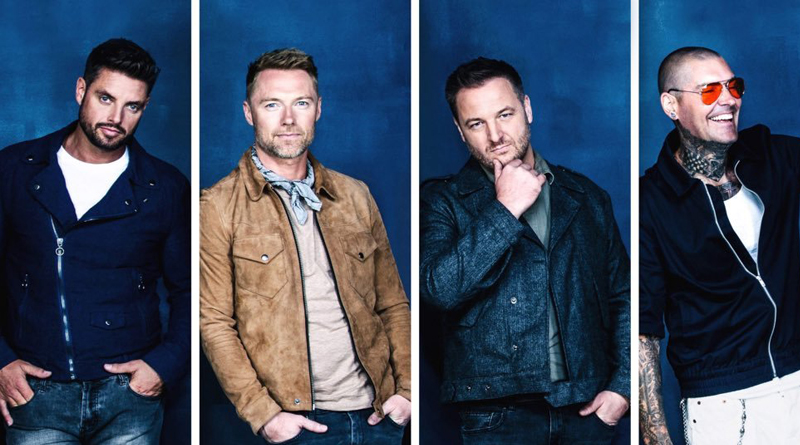 It sounds a bit weird calling Boyzone ‘Boyzone’ whilst looking at a shot of four burly, grown-ass, tattoo-covered men. But Manzone doesn’t sound right either….

Either way, grab tickets fast for this one before they’re snapped up by hoards of loyal fans wanting their easy-on-the-eye easy-on-the-ear man-band fan-fix this February!

Their six UK number one singles and five number one albums have served to woo fans from every walk of life into joining the mass of followers that have helped fuel a career spanning a quarter of a century for the Irish popstars.

Now, as they release their last album ‘Thank You & Goodnight’, this show forms part of a farewell tour throughout the UK and Ireland to support this sparkling sign-off from a mega-band who’ll be missed by many

Buy tickets early for these shows to avoid missing out – and best bring a hankie, in case it gets a bit emosh….

1st November 2018
Subscribe
Connect with
Connect with
0 Comments
Inline Feedbacks
View all comments
SEE XYZ IT'S ON! Click for more