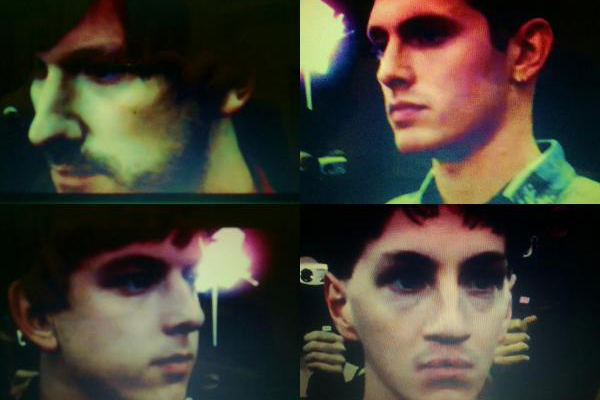 London quartet Wild Palms have announced that they have covered Bjork’s ‘Human Behaviour’ as the B-side to their forthcoming single ‘Deep Dive’ out on April 19. ‘Deep Dive’ is the first fruit from studio sessions with Gareth Jones (Grizzly Bear, Interpol,Depeche Mode) with whom the band have been working with on their debut album, slated for a September release.
Wild Palms are currently touring the UK, making it to Brighton’s Hectors House on May 15 as part of The Great Escape.
myspace.com/wearewildpalms