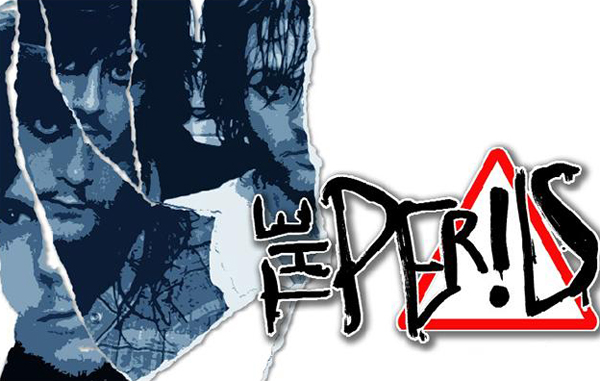 2009 was a busy year for Brighton band The Perils.  Along with gigs up and down the UK, the lads headlined the Sunday Stage at White Air Festival, played at the Secret Garden Party and release debut album ‘Good People Do Bad Things’.

In 2010, the band haven’t slowed down!  Already The Perils have signed a sync deal with a top London agency, were interviewed on three different radio shows and had some radio play, and received some kind words from Jeff Hemmings, music editor of Latest7 who this week said “their album ‘Good People Do Bad Things’ was one of the best things to come out of Brighton in 2009”.  Also they’ve been working with legendary designer Andi Airfix of Satori Graphics (Led Zepplin, The Rolling Stones, Def Leppard, AC/DC) on a range of merch – you may have already seen their condoms!

The Perils are playing their first gig of 2010 on Friday 29 January at Jam with support from Portsmouth-based new-wave/old-wave punks Avodale45 and crazy electro popsters Kovak.

Doors at 7.30pm and door tax is a bargain £4 which allows free entry into the after-show party for those still standing!