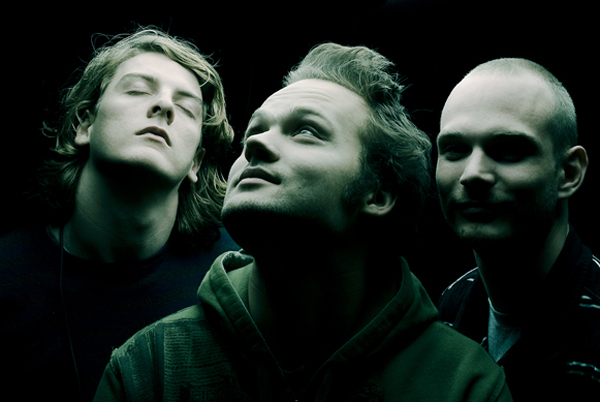 Noisia have just announced that to celebrate the launch of their new album Split The Atom (out April 5), the Dutch trio will play Fabric London alongside fellow d’n’b legends Andy C, Phace and Rockwell on April 9.  Keep an eye on their website for tickets!
Noisia’s Essential Mix for Radio One was premiered on Pete Tong’s show recently and saw them bring two hours of sonic chaos, variety and fun to the plate. Their electic mix included the likes of Sub Focus, Missy Elliott, Justice, Rockwell, Mr Oizo, Consequence and Foreign Beggars and showed the depth of their tastes and ability to mix it all up into one glorious set. Listen to it here!
And, don’t forget that Noisia’s video game was launched last week! If you’ve not already played it, go to their newly relaunched website to see what all the fuss is about!
noisia.nl

XYZ EXCLUSIVE: Chaka Demus and Pliers Ticket Give Away

24th August 2010
Subscribe
Connect with
Connect with
0 Comments
Inline Feedbacks
View all comments
SEE XYZ IT'S ON! Click for more