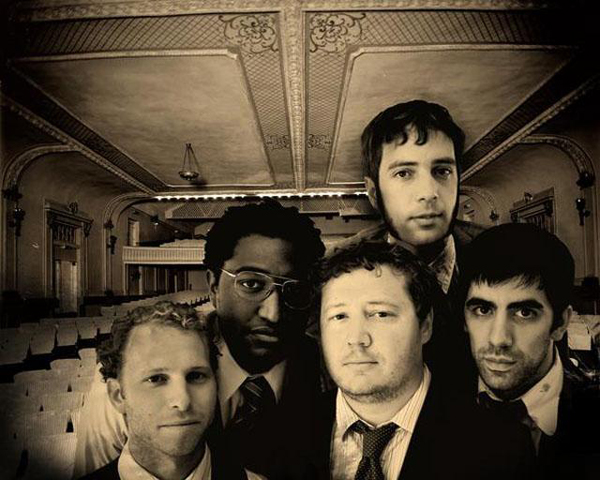 Another in a seemingly endless string of new and unique musical gems spawned amongst the hubbub of Portland, Oregon is Musée Mécanique. Compared to Neutral Milk Hotel and Sufjan Stevens, and after a recent European tour supporting Laura Gibson, The Guardian selected the quintet as ‘New Band Of The Day’ and described their sound as “ornate pop based on acoustic guitars fleshed out with orchestral flourishes and programmed electronics”.

Musée Mécanique’s debut single ‘Like Home’ will be released on Janurary 25th on limited edition 7” along with b-side ‘Under Glass’ through Berlin label Souterrain Transmissions. The single precedes the release of their debut album Hold This Ghost out on February 15th.

14th May 2011
Subscribe
Connect with
Connect with
0 Comments
Inline Feedbacks
View all comments
SEE XYZ IT'S ON! Click for more