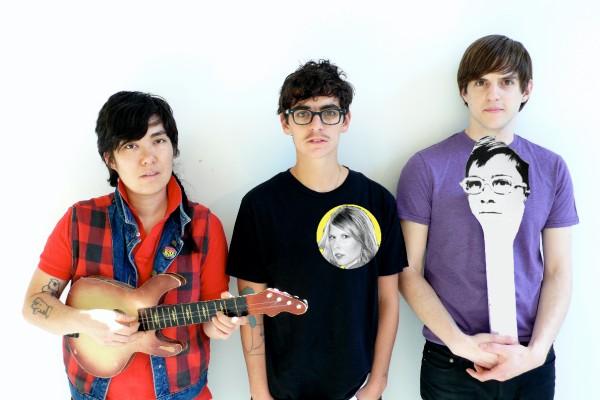 Brooklyn-based MEN will arrive in the country later this month for three UK dates.  MEN are a band and performance group who, in their own words, believe in the “radical potential of dance music”.

Pulling together some of the best feminist talent in dance music today, including JD Samson of Le Tigre, Ginger Brooks Takahashi, and Michael O’Neill – not forgetting Le Tigre’s Johanna Fateman who works behind the scenes as a writer and producer for the collective.

Having earned themselves a ferocious live reputation during recent support slots with the Gossip and Peaches, their incessant dance rhythms and synth driven beats deliver disco house that will have everyone dancing their socks off.

Catch MEN in Brighton at the Freebutt on the 16th January, or in London at the Hoxton Bar & Grill on January 18th and at Madame JoJo’s on January 19th 2010.

Dry The River At Corn Exchange May 11!

9th November 2009
Subscribe
Connect with
Connect with
0 Comments
Inline Feedbacks
View all comments
SEE XYZ IT'S ON! Click for more